Interior design Alexander Bladh
Gothenburg, Sweden. 2022
Skandia is an insurance company owned by its policyholders, where surpluses from operations are returned to policyholders in the form of dividends. Its products and services include earnings-related pensions with preventive health insurance, mortgages and savings, and advice to more than 1.8 million customers.

When the insurance company Skandia decided to update its existing premises in Gothenburg, the company wanted to modernise the office with updated colour schemes, new products and new functions.

When Martela originally started working on Skandia’s new office layout, the initial plan was for a more traditional workplace, including fixed desks with storage. The idea was to demolish existing walls and create an open-plan office space. But the more Martela worked on the layout, the further away it got from the original plan.

“We started this project just before the start of the pandemic, which meant that the organisation suddenly had to change, and we had to quickly come up with something new to cater for Skandia’s new needs. I'm most proud of the fact that we managed to be flexible while keeping to the original project plan created at the start and, above all, that Skandia got a stylish and attractive office,” says Lina Karlsson from Martela, who has been responsible for project management. 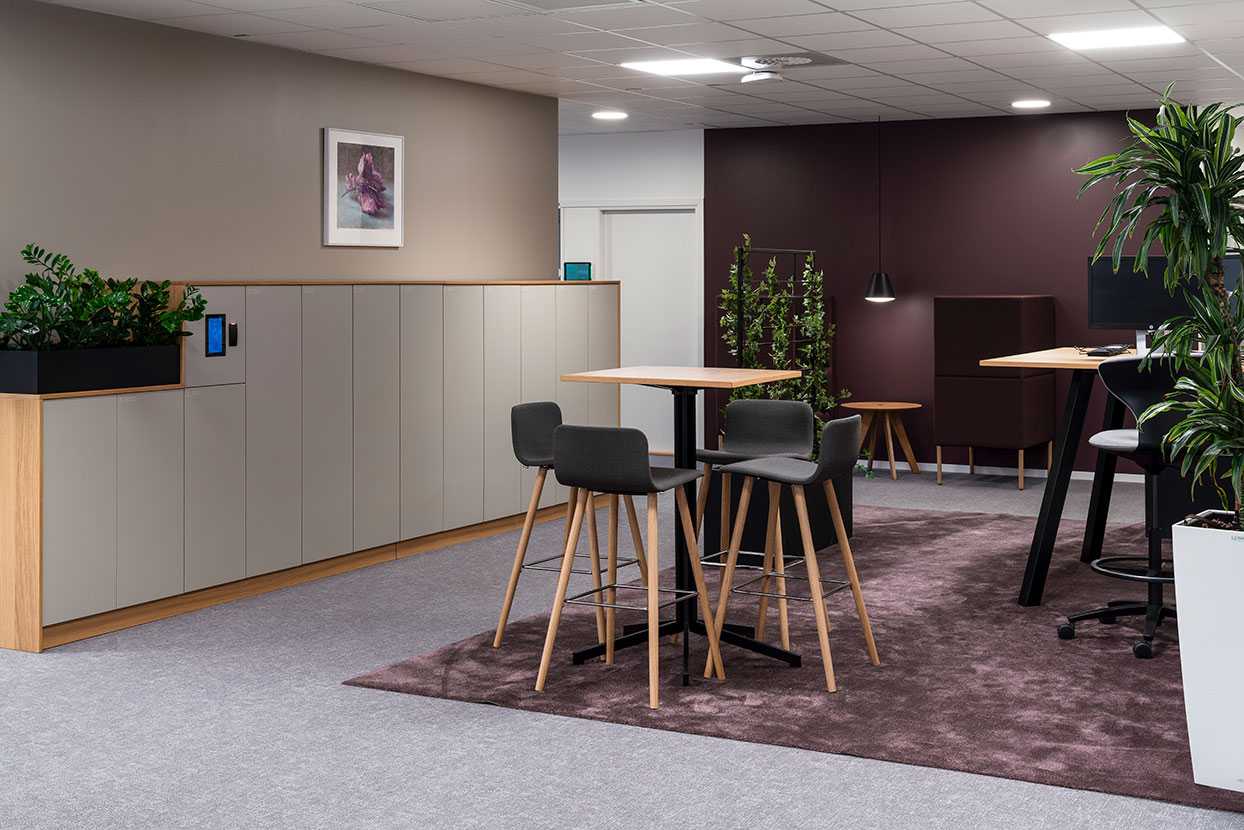 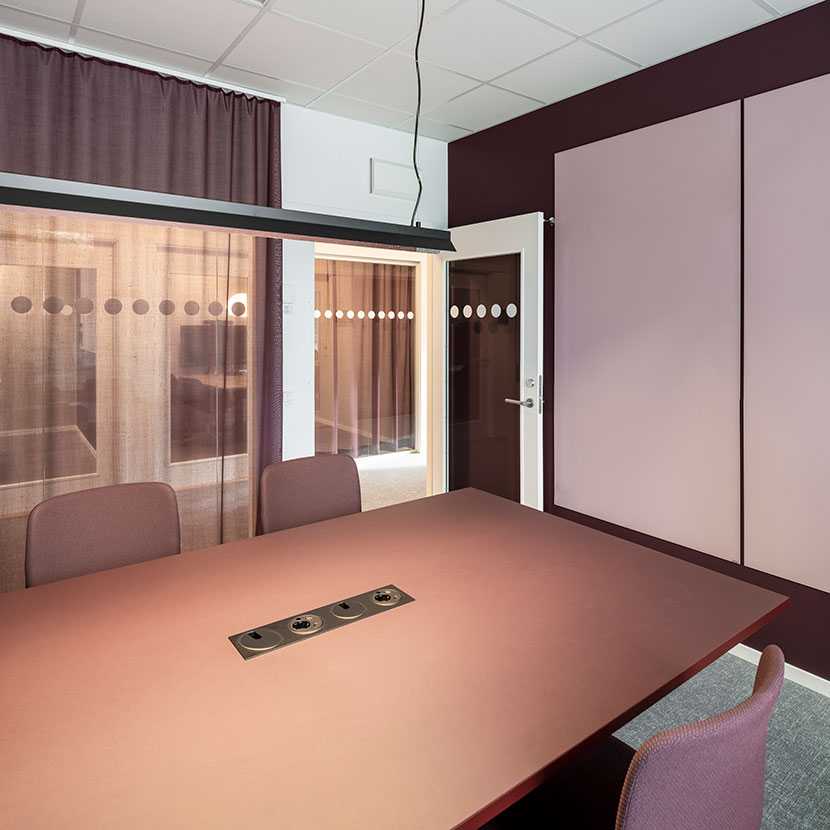 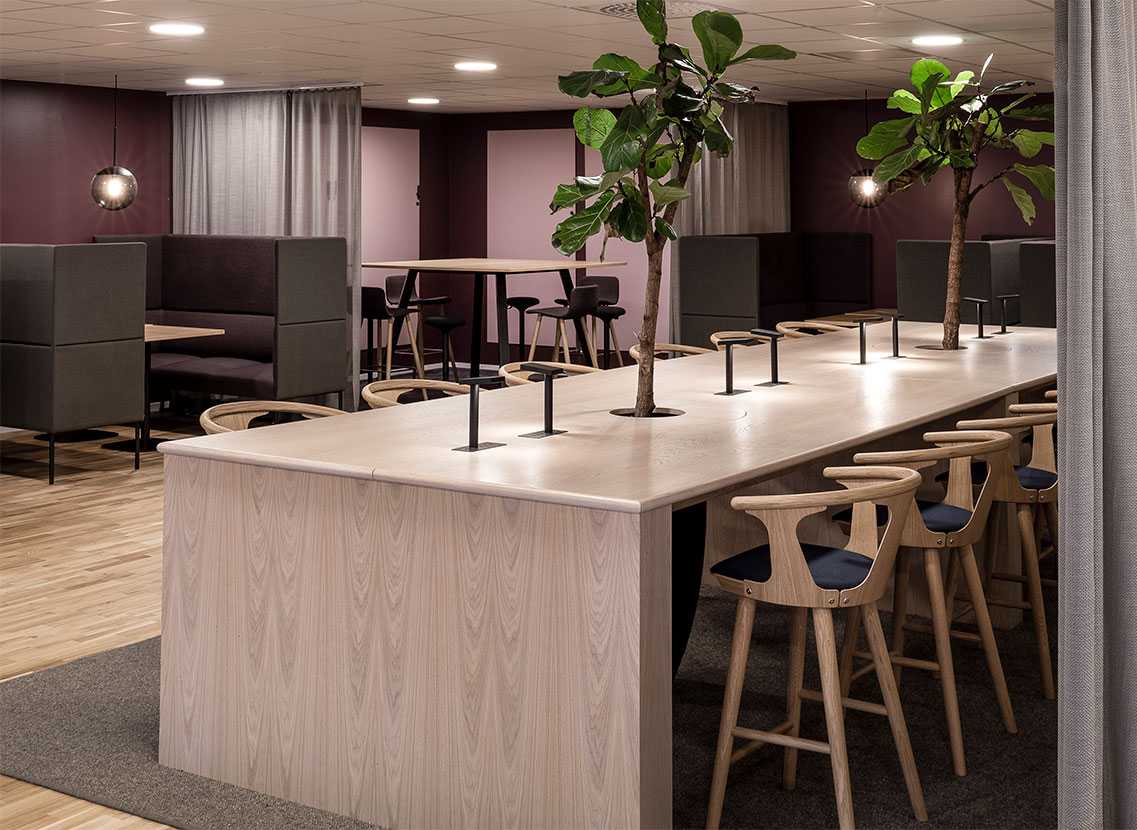 The workstations were arranged in a traditional open-plan layout into functions and groups. In connection with the groups, smaller areas were created with sofas with high sides or standing-height tables for quick, spontaneous meetings.

“We complemented these areas with portable meeting modules in varied sizes for conversations or meetings. Skandia also wanted to create a larger area focused on the social aspect and meetings between colleagues. We chose to do this on the ground floor in connection with the lunch area. Today, you can eat here and work, take breaks, hold meetings, and even arrange larger gatherings for presentations,” says Alexander Bladh from Martela, who was responsible for the interior design. 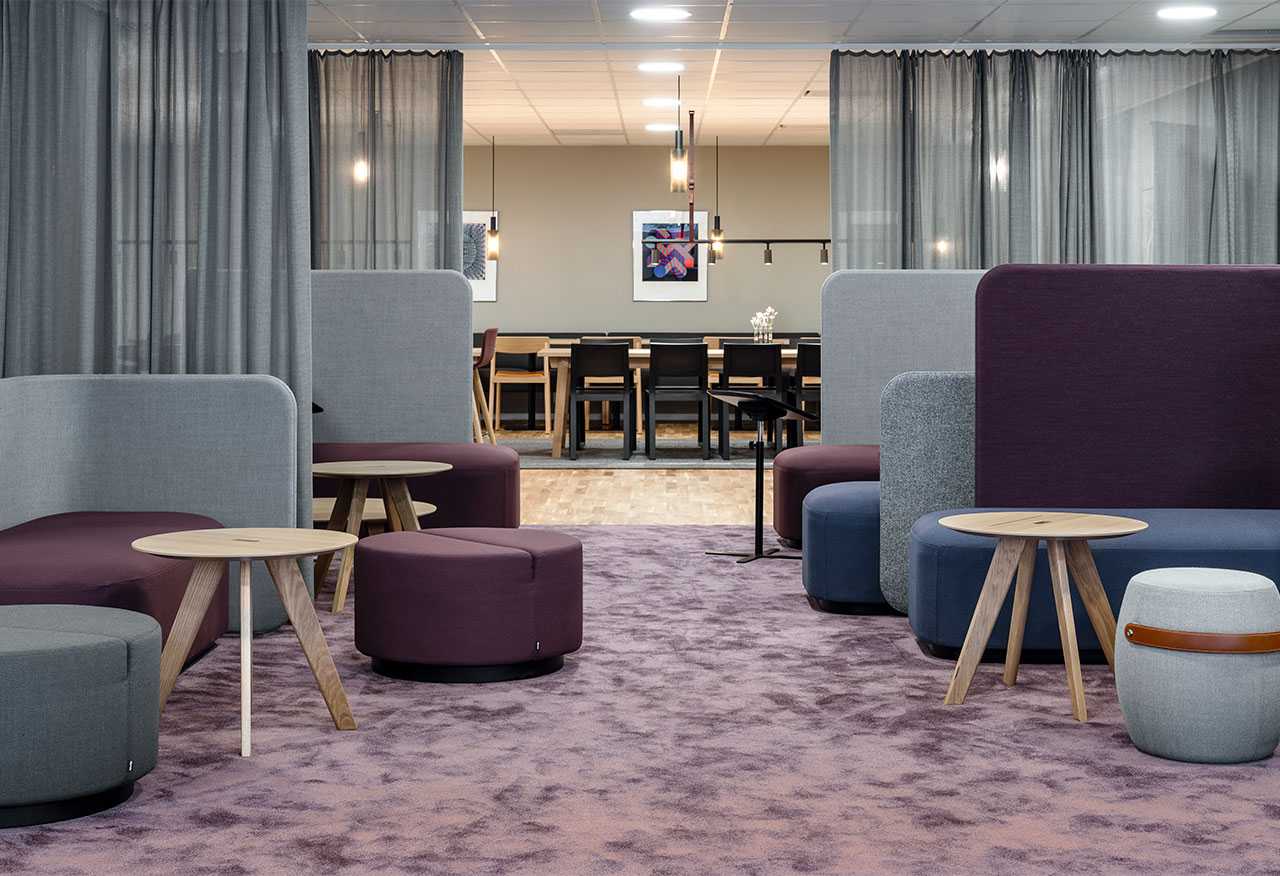 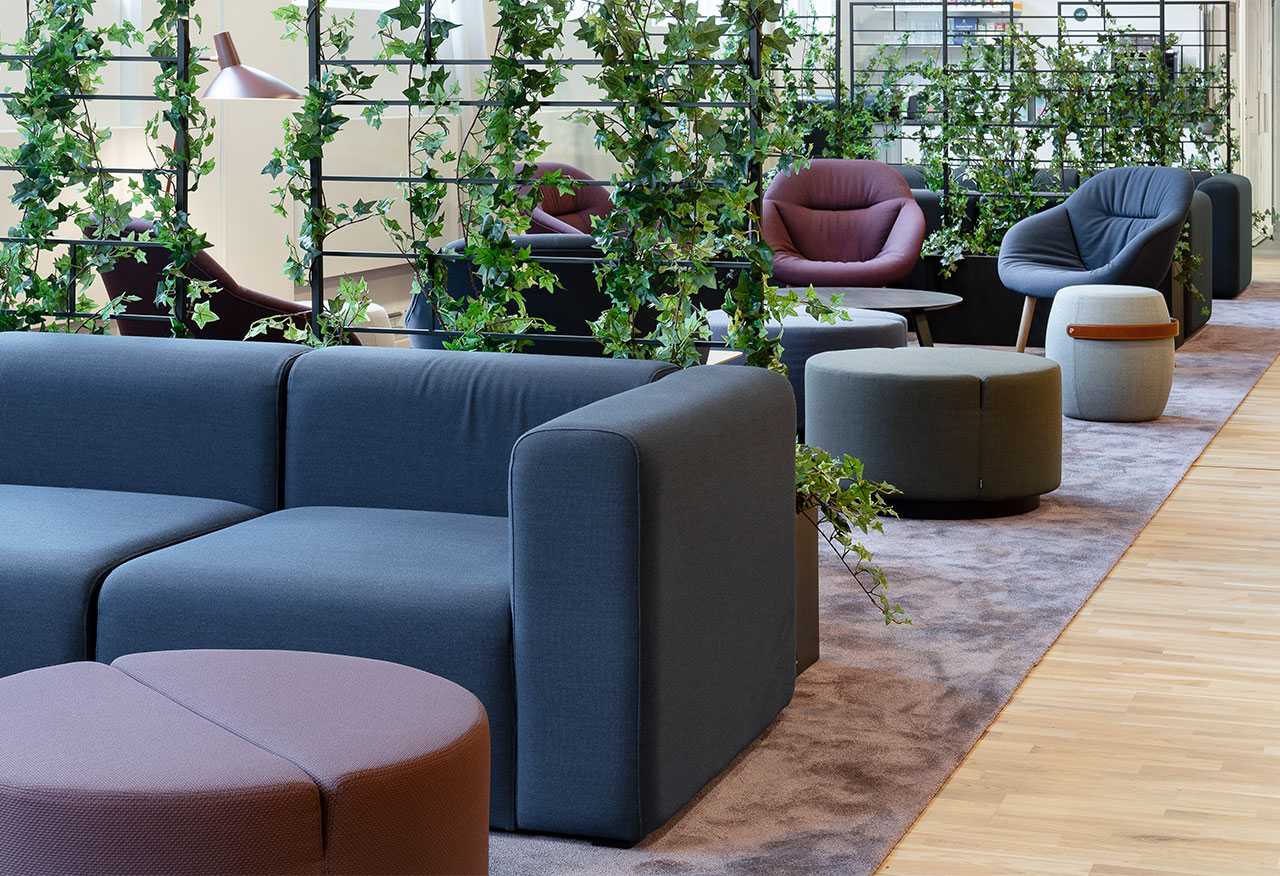 Dynamic storage lockers that can be opened with a smartphone

Early in the project, Skandia also realised that it could save a lot of office space and free up the time spent managing keys by replacing all storage with dynamic storage lockers.

“This gives each employee access to a personal locker that is managed with their access card or via a smartphone app,” says Karlsson.

Skandia gave Alexander Bladh a more or less free hand to be creative both with the colours and products. He explains that this usually increases the level of focus on the project and ensures deep commitment to from the start. “That level of trust is one of the best things you can experience in this job!” 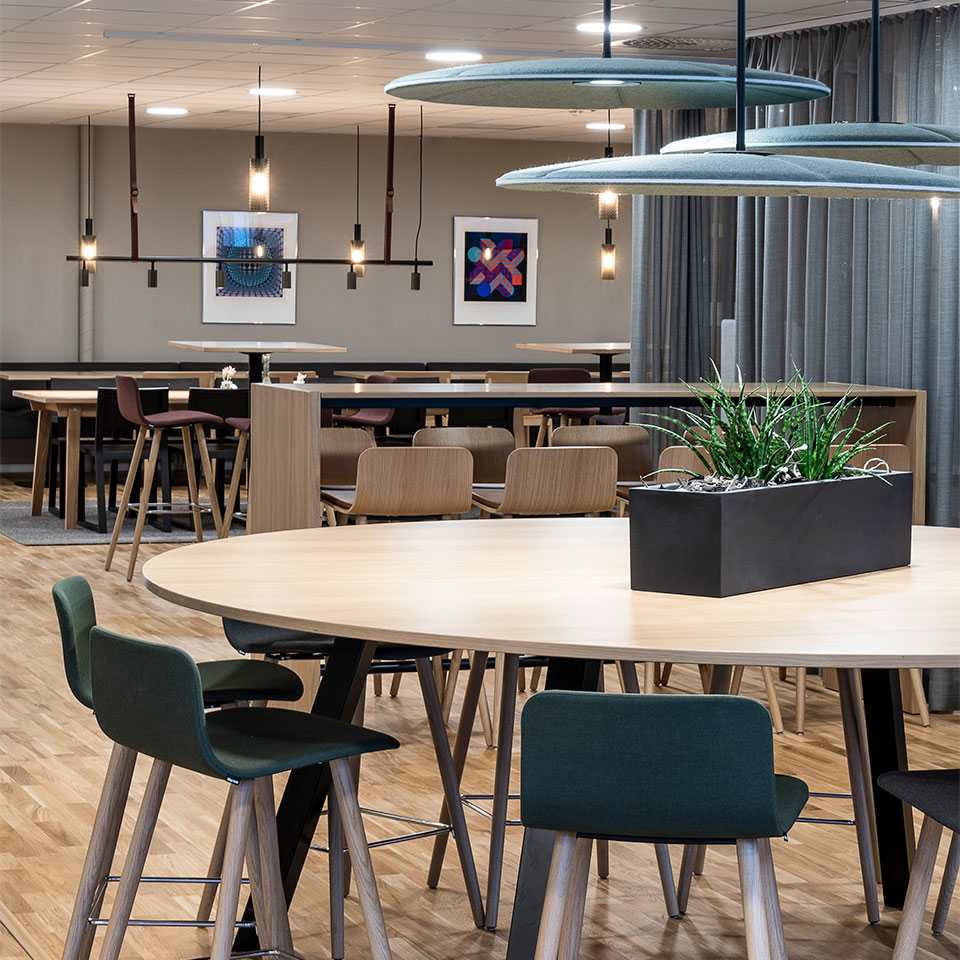 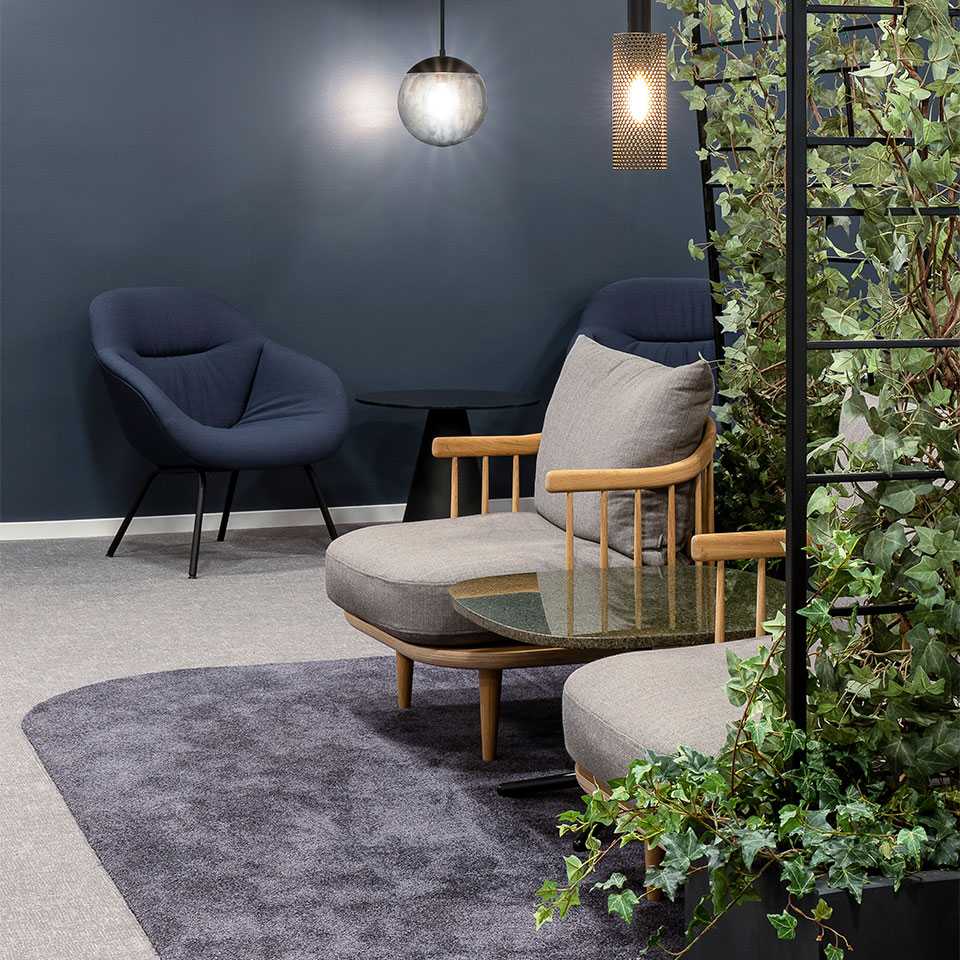 According to Lina Karlsson, the cooperation between Martela and Skandia has been excellent. Martela has managed the project from the start and meetings with the whole project team were held at least once a week. Although the project has now been completed, the company has chosen to continue to work closely with Martela, which means improvements can be implemented rapidly as the organisation changes.

“As we drew up a clear project model, which included a detailed project plan, everyone in the project team was well aware of the activities and deadlines before each meeting. The team spirit in the entire project team has been excellent throughout the project.”

Alexander Bladh agrees with Lina Karlsson. “When I think back on the project, I am most satisfied with the overall result, the common theme throughout the office and the great team spirit in the project team,” he says. 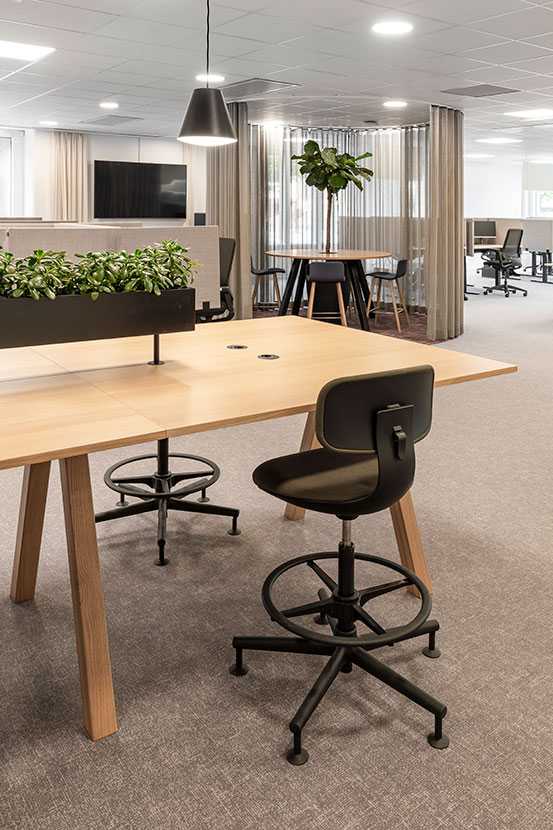 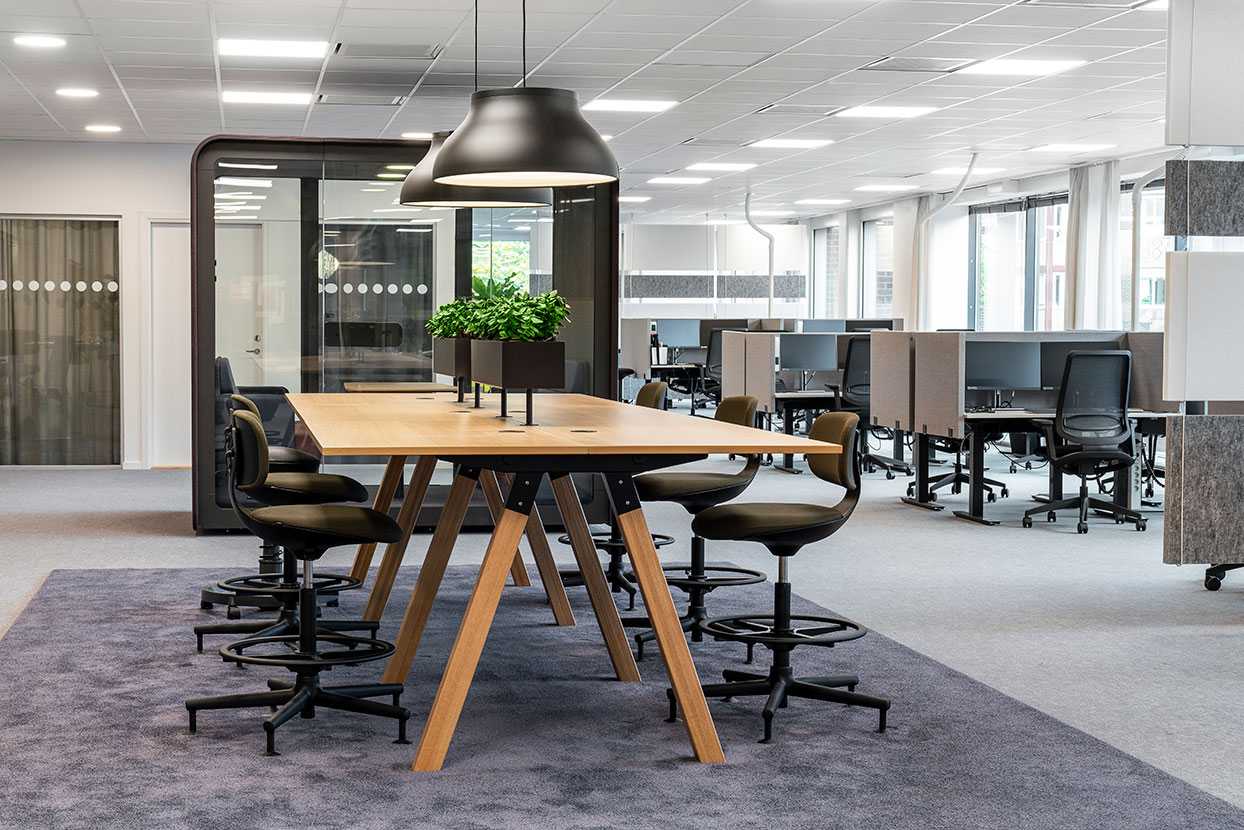 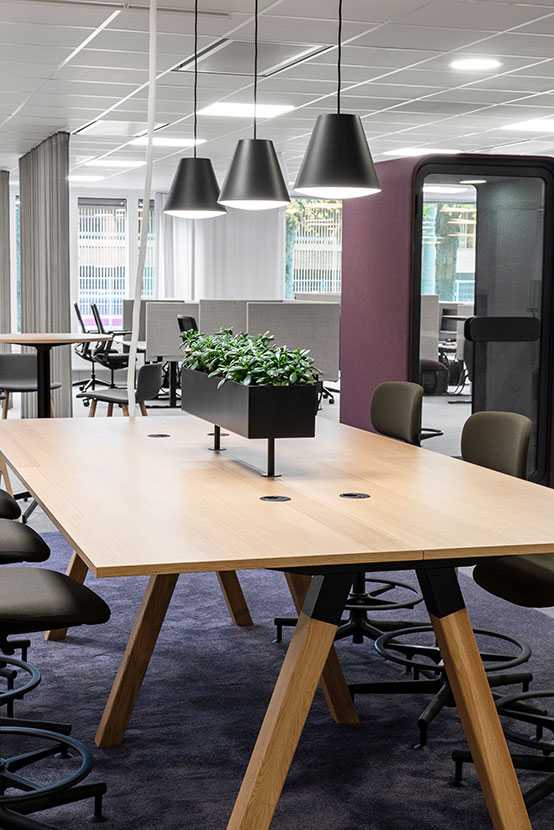 Skandia is satisfied with both the project management and the result. Visitors to the office think it is both fresh and flexible.

“It has turned out very well, especially in terms of the overall decor and colours. The office feels nice and welcoming when you enter it, and it feels modern. The project management has also been excellent. We have had a good project manager who has also been on site during the implementation. We have developed a good relationship with Martela, which has also extended to other matters. The success of this project is greatly down to this,” says Martin Wild, Facility Manager at Skandia. 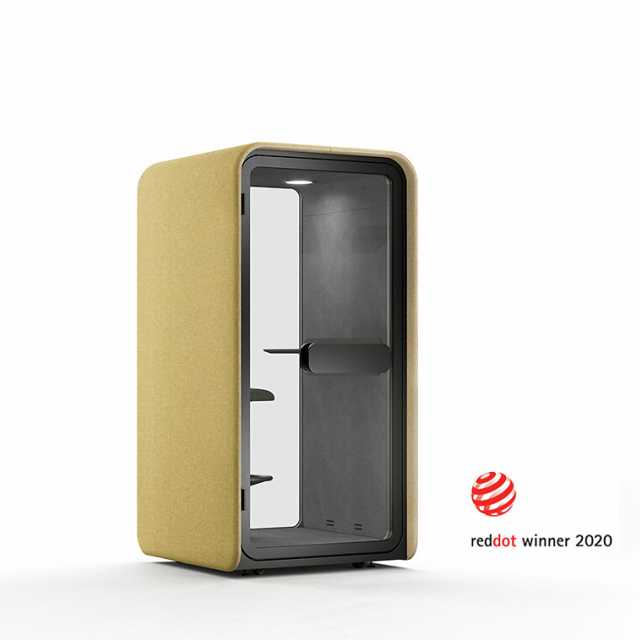 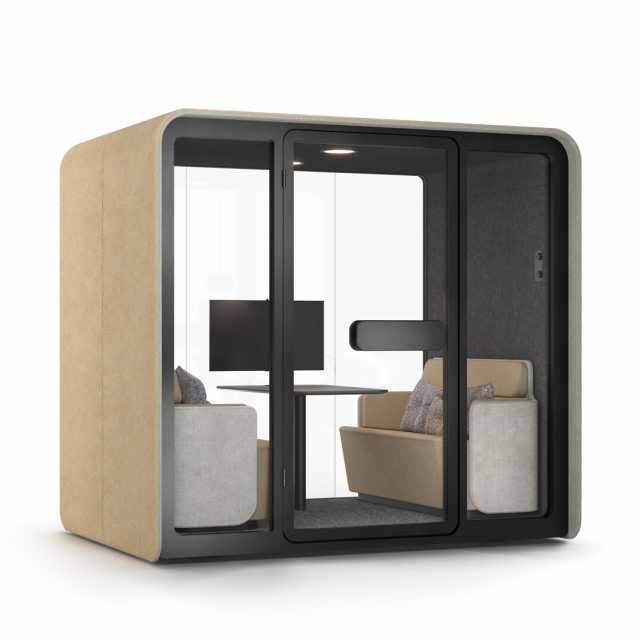 Meeting module for 1 to 4 people 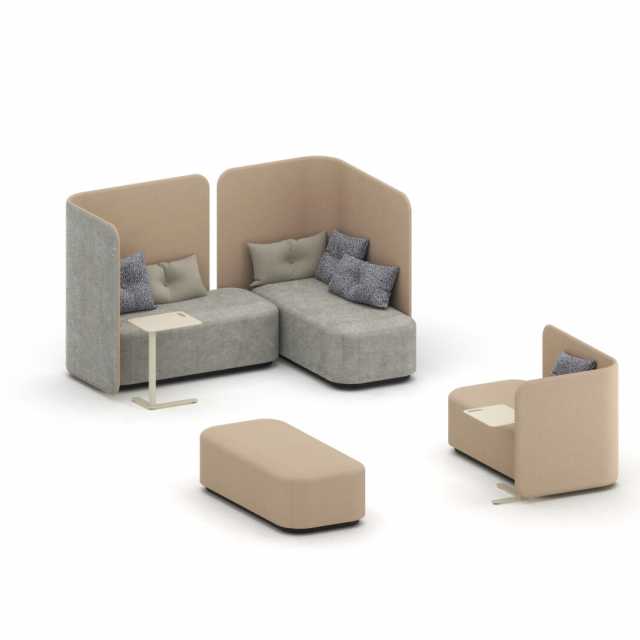 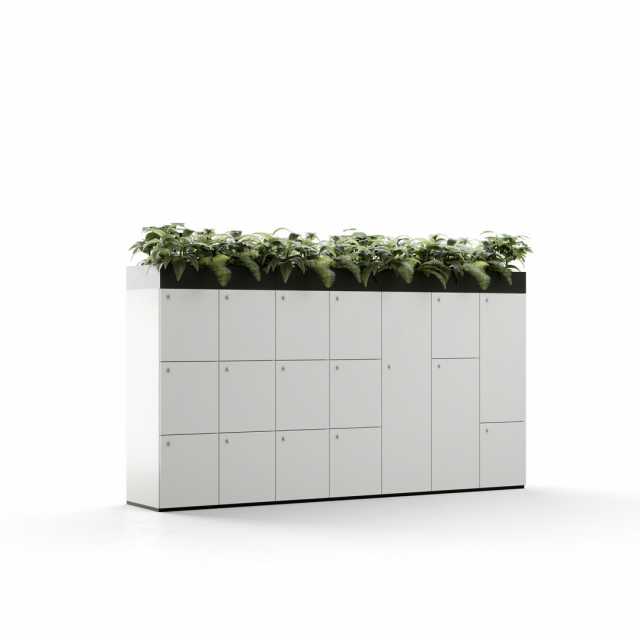 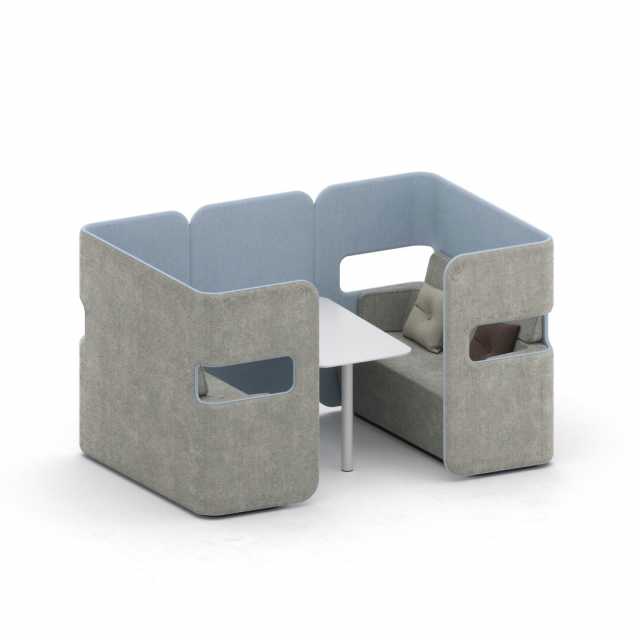 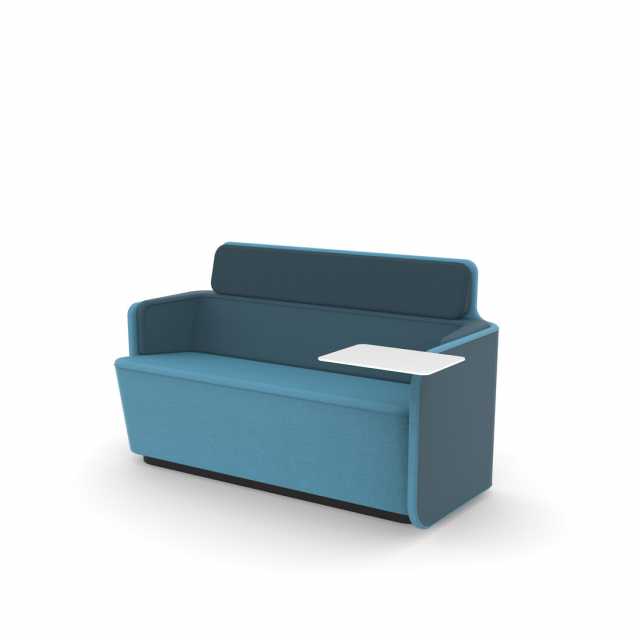 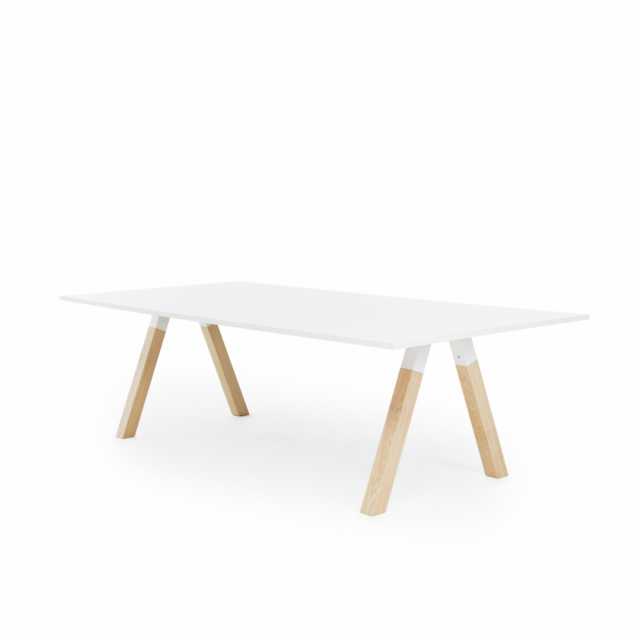 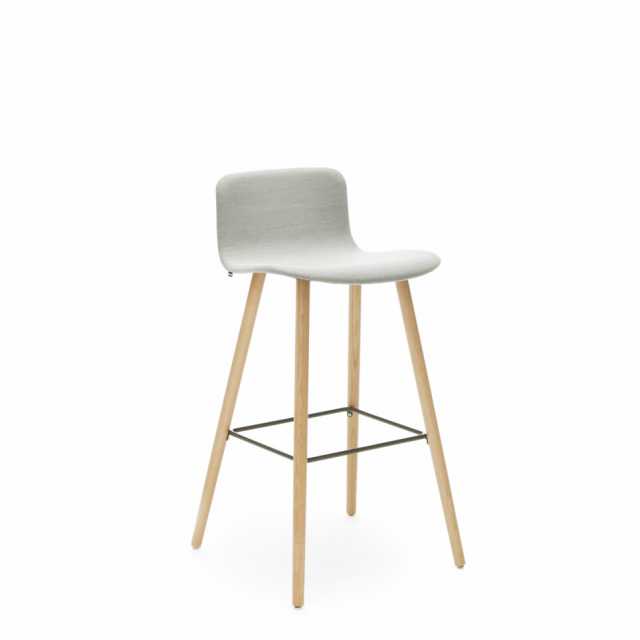 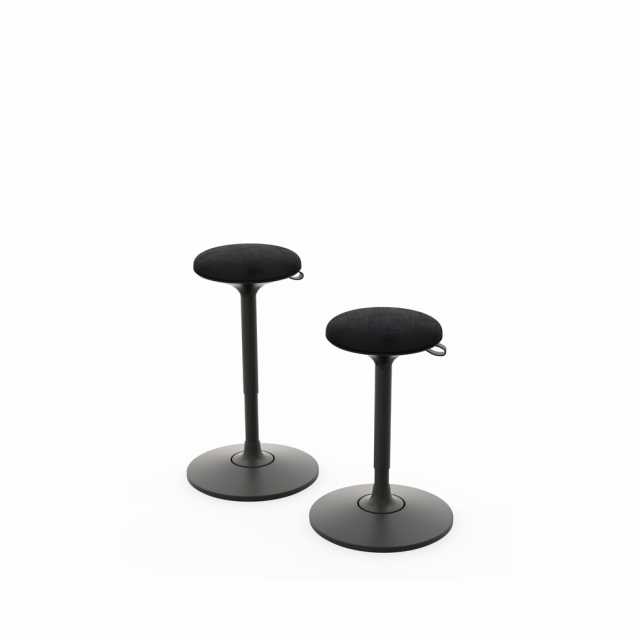 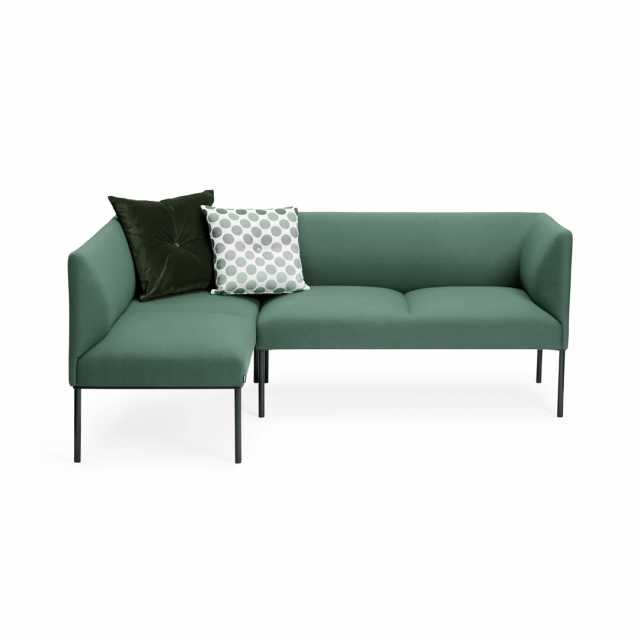 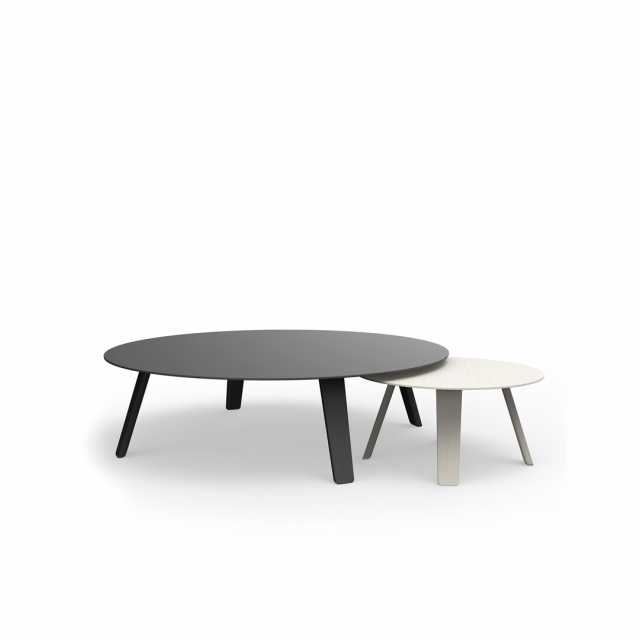 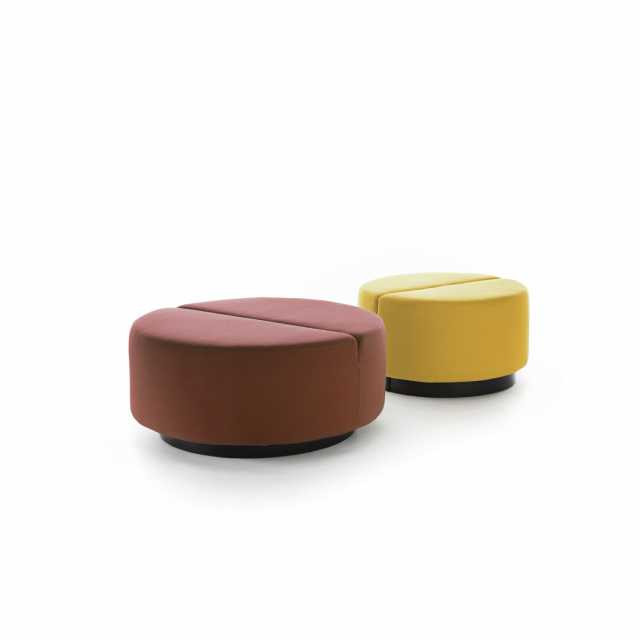 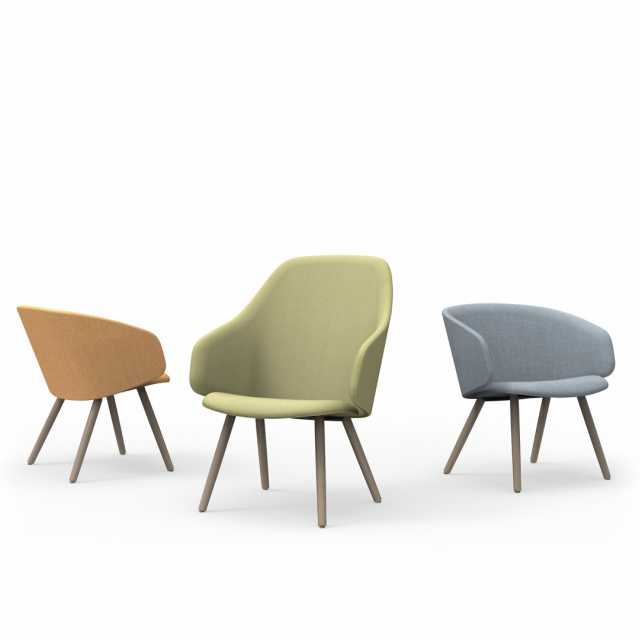 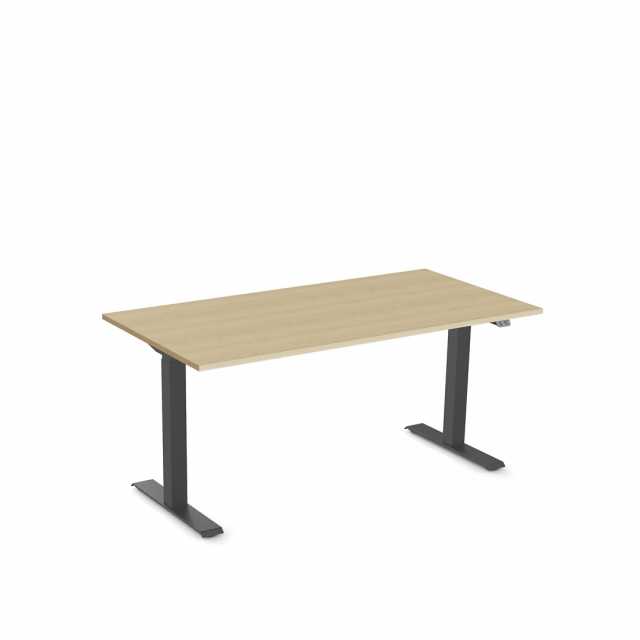 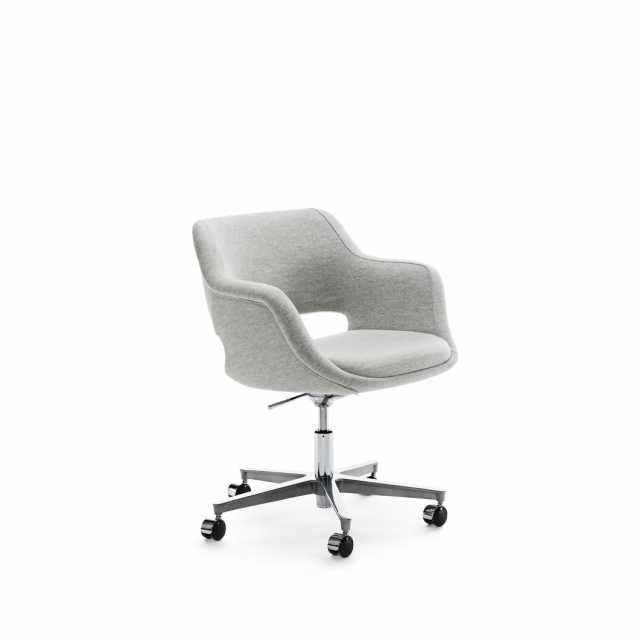 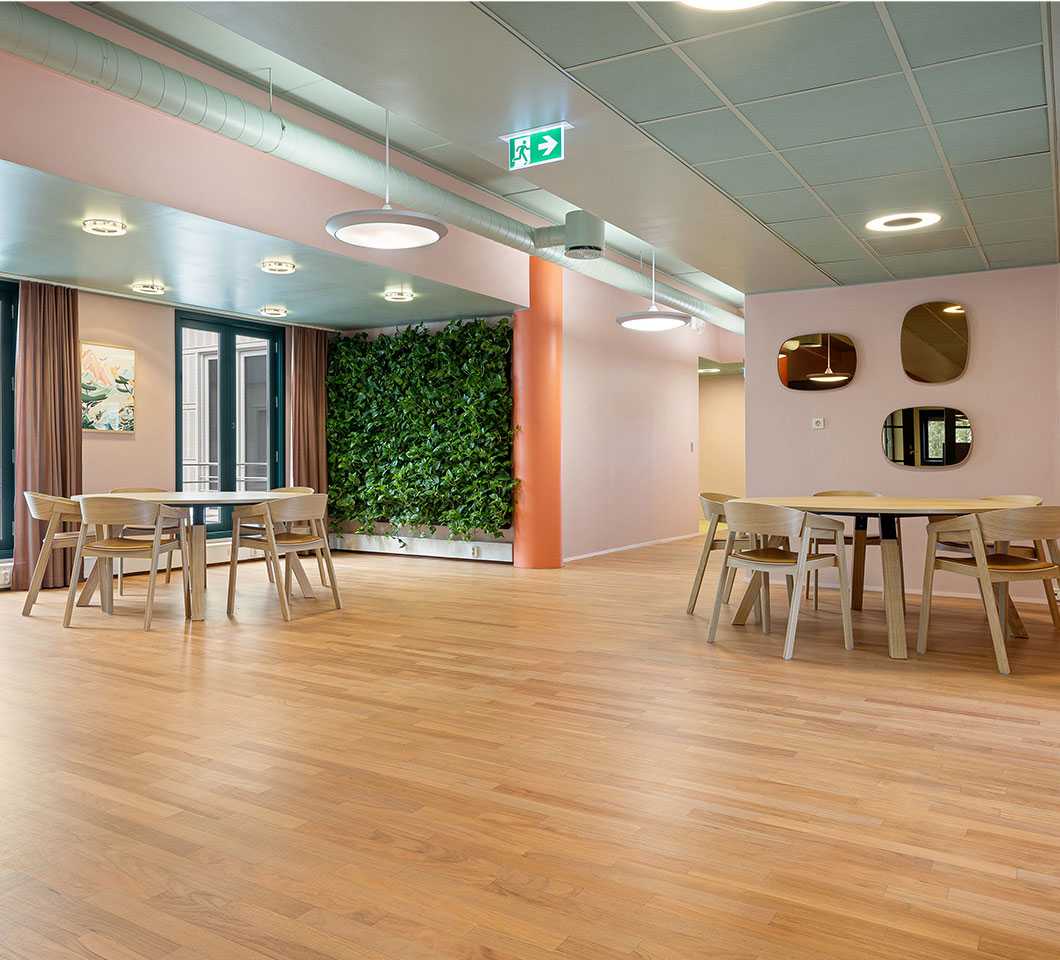 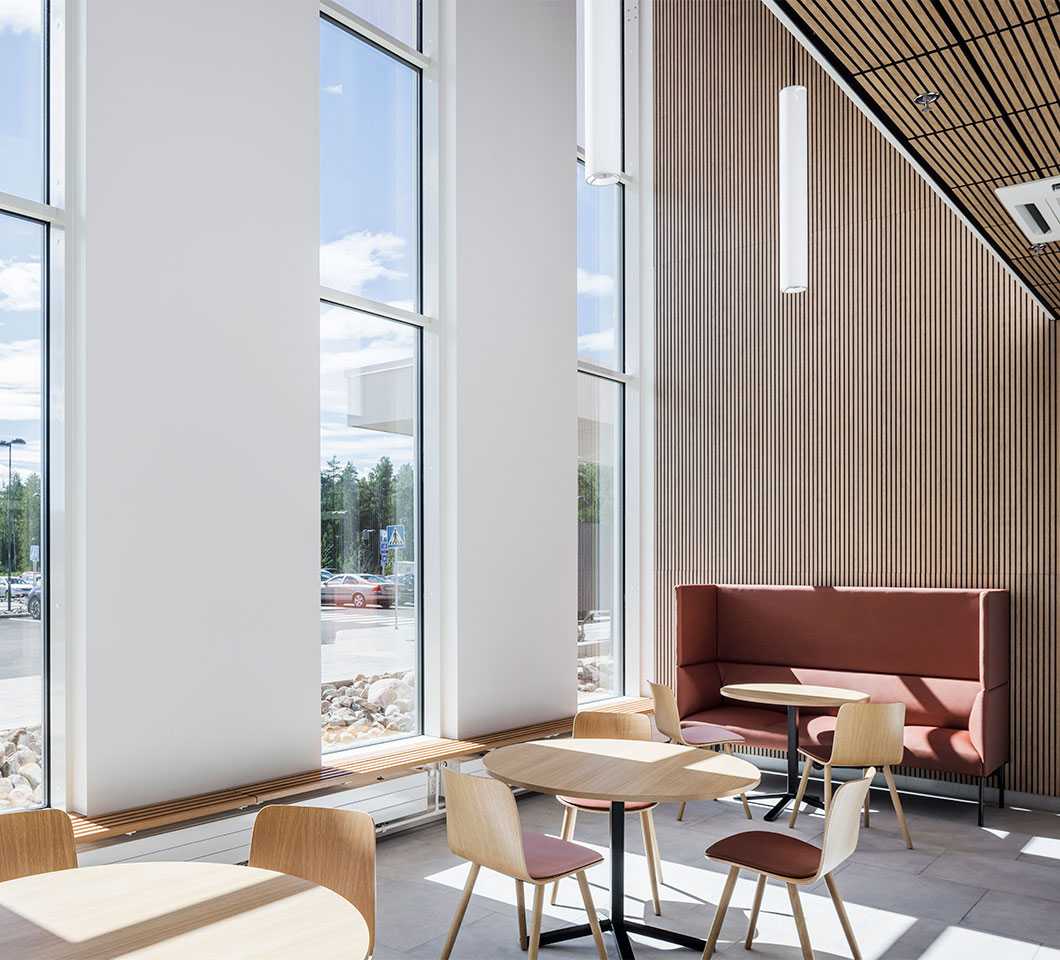 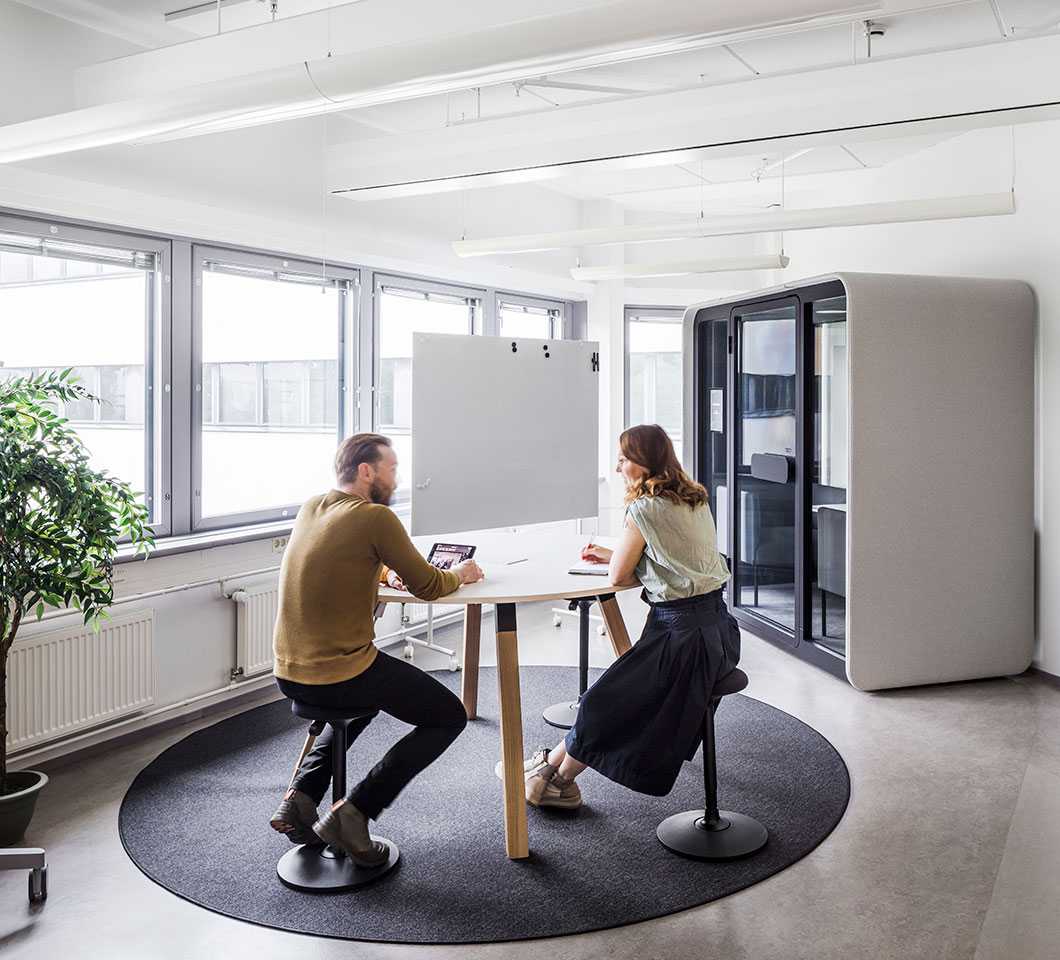 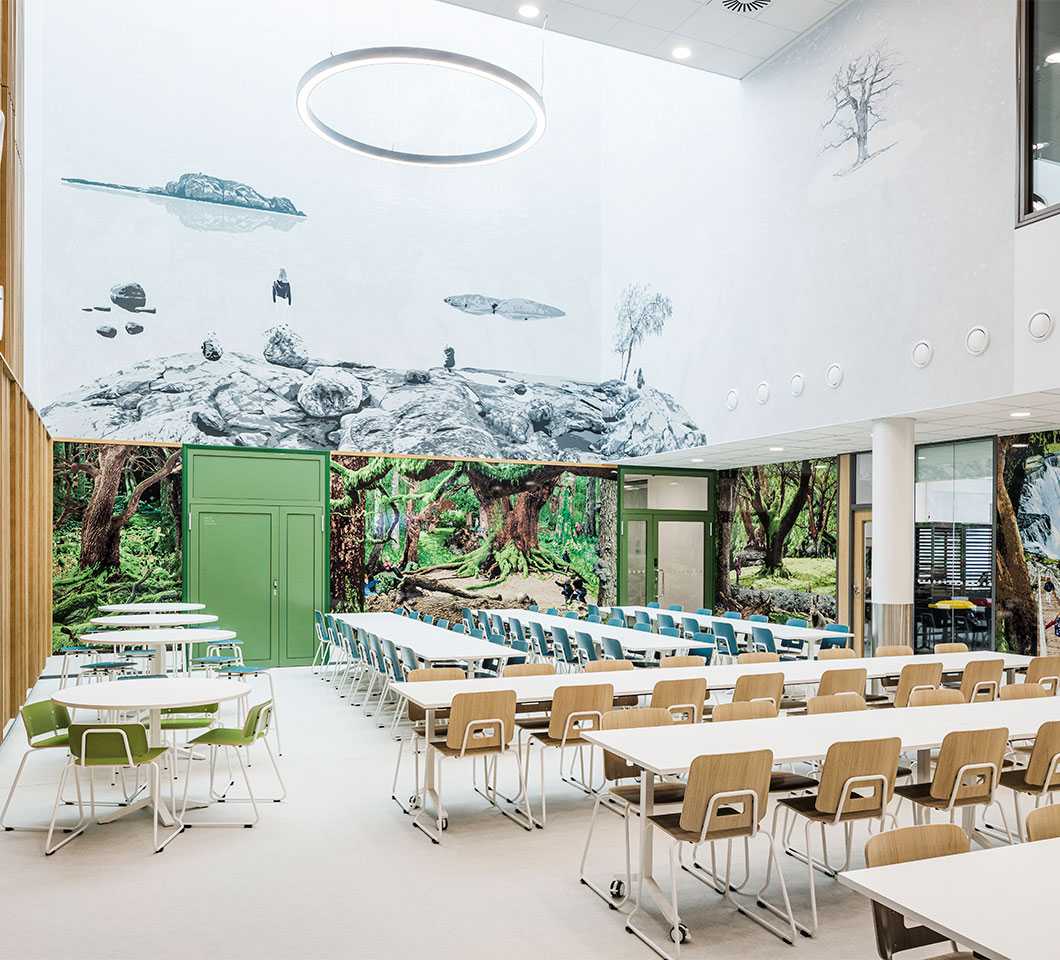 Learn more
02.02.2023
Sustainability
Quality is an important aspect of sustainability – “A durable product is the cheapest to use”
22.12.2022
Corporate news
Martela sharpens its strategy
19.10.2022
Sustainability
Martela has been awarded a Gold rating in sustainability