Kouvola, Finland, 2018
A new workplace concept was drawn up for Kouvola City Hall in spring 2018. In the concept phase, a framework was created for the forthcoming renovation, which will involve more than just visual and physical changes to the City Hall premises. In addition to improving space utilisation rate, occupational wellbeing and the renewal of working methods and organisational culture have a central role in the entire change process at Kouvola City Hall.

Doubling of personnel numbers offers the guidelines for the change

With the change, the City of Kouvola aims to modify the premises in the City Hall to better serve new needs. Functions from the city’s other premises will be concentrated at the City Hall, which will add another 150 employees on top of the original 150. Space utilisation rate needs to be increased so that 300 people can fit in the same workspace.

The whole change process was based on the idea of supporting occupational wellbeing with a new workplace operating model. Opportunities for remote work were also on the agenda. 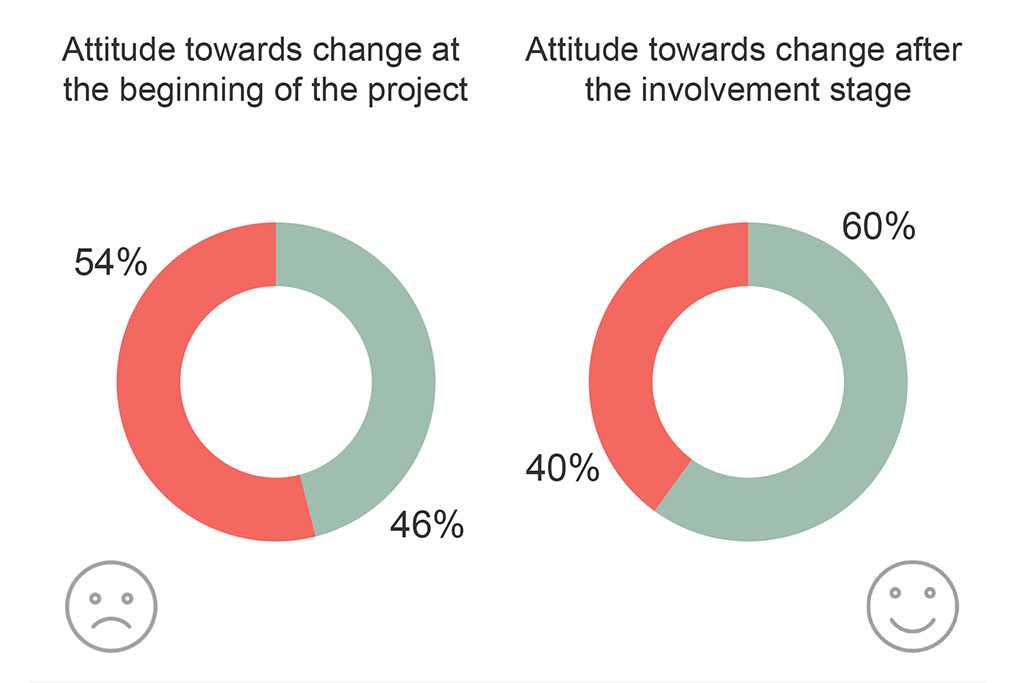 Genuine involvement is at the heart of a successful change

Specific participatory methods were used to support the personnel and the management during the concept phase regarding operations and premises. Martela provided the City of Kouvola with versatile tools to involve the entire City Hall personnel in the change.

- info session on the forthcoming project;
- workshop in which the project’s management team defined the objectives of the workplace change;
- personnel survey to map the working methods and readiness for change;
- group interviews to identify the true space needs of different units, and
- personnel workshops for 100 persons at the Living Lab at Martela House.

The background data collected was used to determine the kinds and number of different premises required at the City Hall after the renewal, and how they would best serve the users. These definitions and recommendations will be used in the next stage of the project as a basis for project planning and architectural design.

“During the personnel involvement stage, our understanding of new kinds of workplaces increased. We started to have less doubts, and we began to see the positive things and opportunities instead of obstacles,” says Päivi Karhu, Personnel Director at the City of Kouvola. 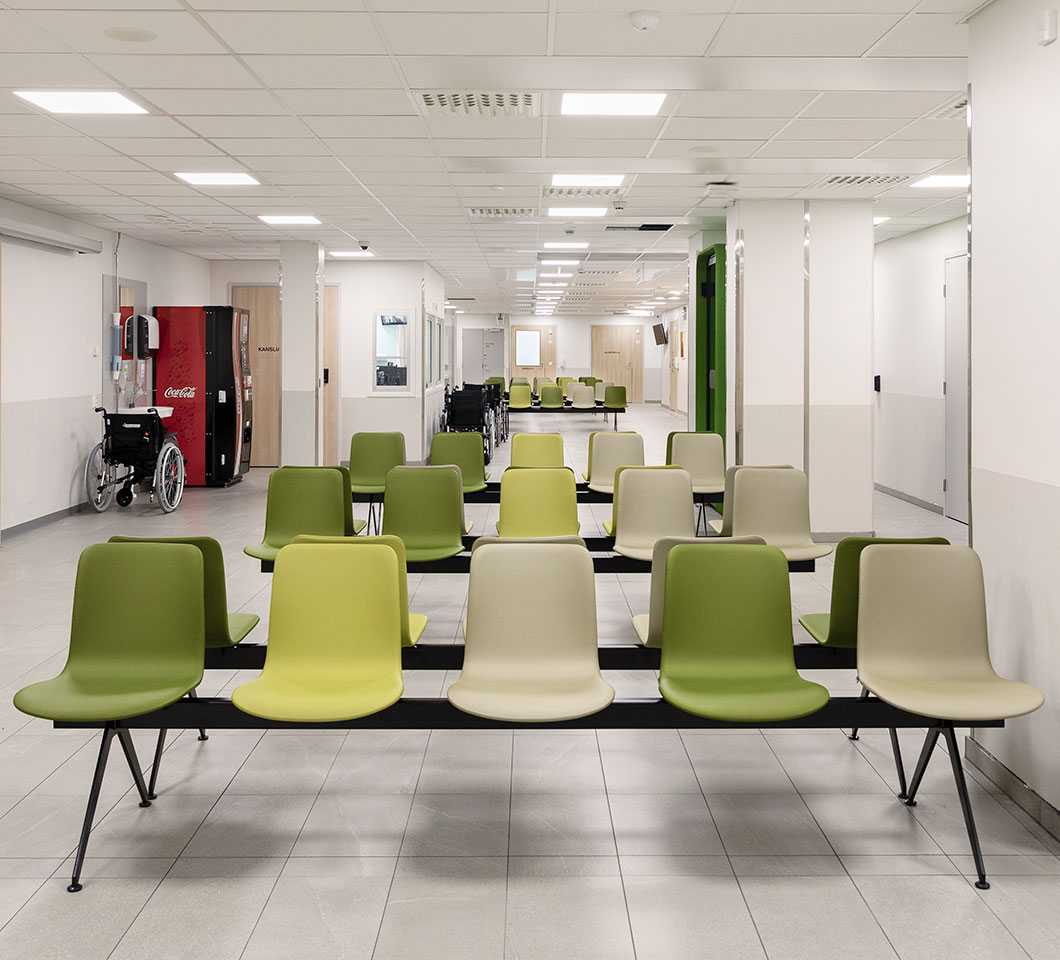 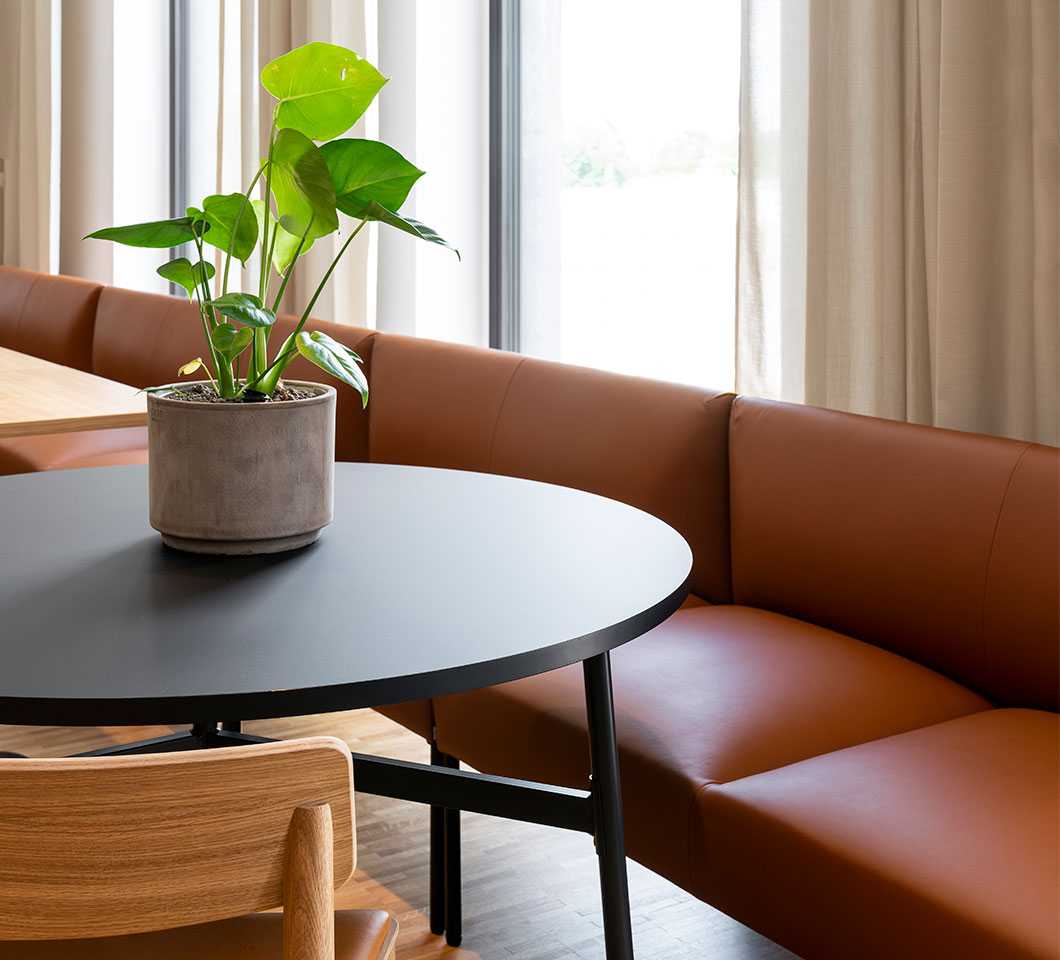 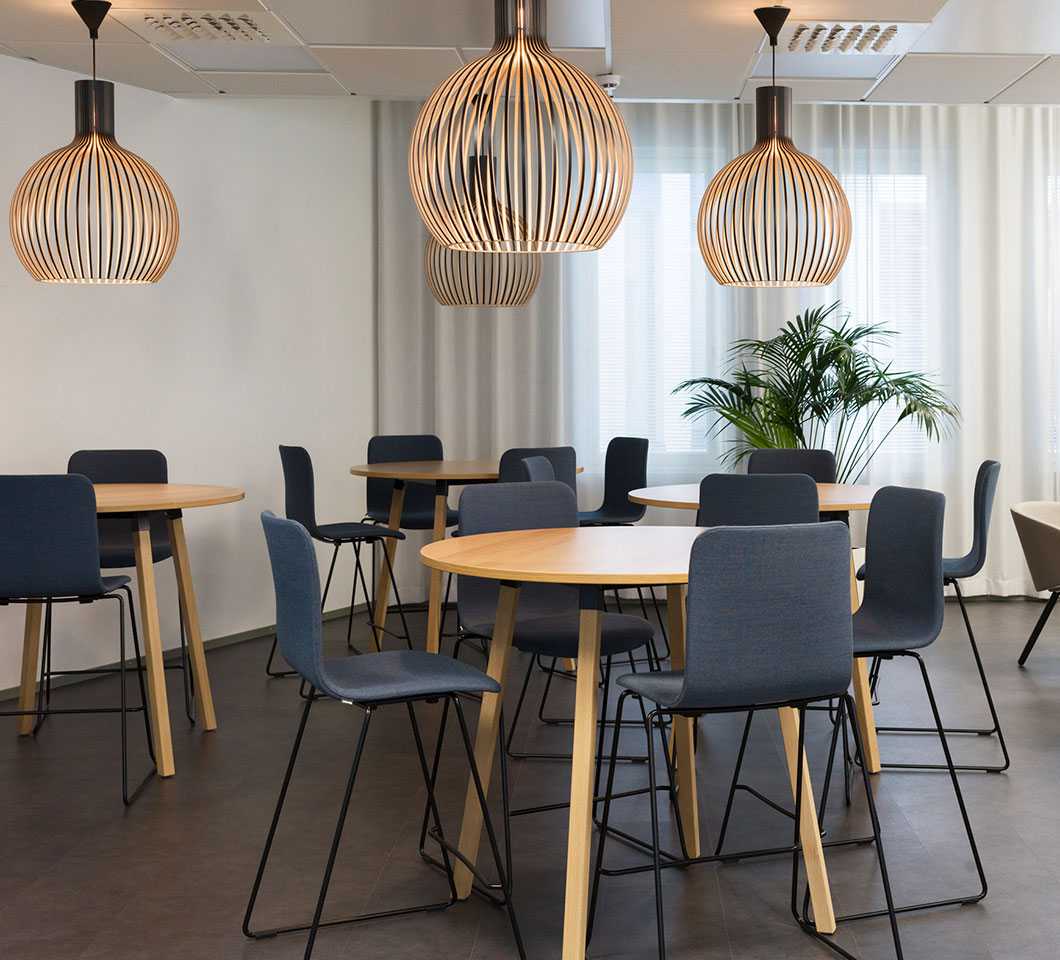 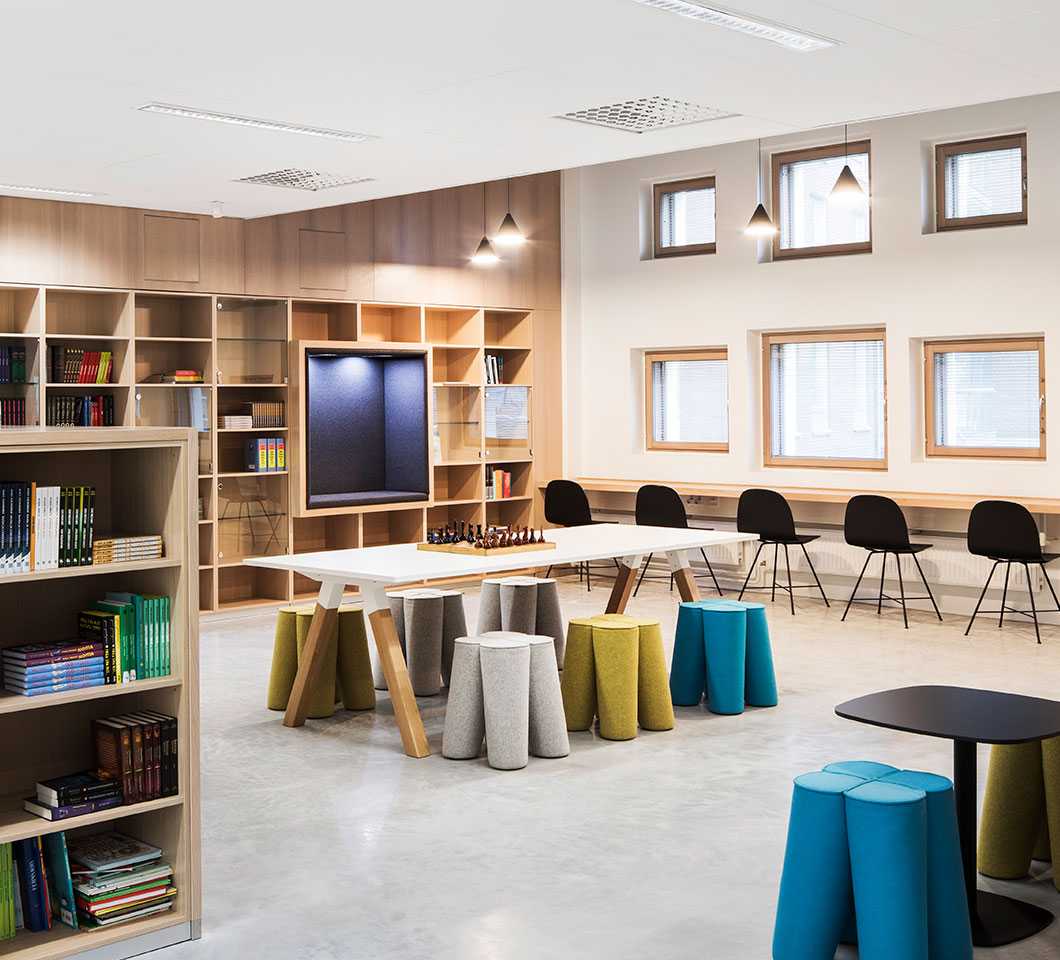 Learn more
07.12.2020
Remote work
Nitor takes good care of experts
05.11.2020
Work environments
This is how companies overcome challenges during the state of emergency
08.09.2020
Blog
An uncertain autumn calls for a cool head and flexible procurement