"I was always able to learn new things!"

Salla from Nummela has had a long and varied career at Martela, working here for 35 years. A very active person, Salla loves variety. She has never been able to get bored or locked into a routine at Martela because she has always been rotating so quickly from role to role. You could almost say that no matter which position you place Salla in, things will always get sorted. Her natural urge to make the work and solutions more efficient drives her forward.

She began as a partition upholsterer
Salla began her career at Martela’s factory in Nummela as a partition upholsterer in 1985. From there she went on to provide cover in collections until she took maternity leave. After her maternity leave Salla carried out a variety of roles, from assembling panels to operating a glue machine, until a new control system was introduced at Martela. The change led to work documents being received on the factory floor rather than the office. These days it is difficult to imagine the disagreements that this change caused, but at that time the employees were not used to this way of working. Their attitudes changed fairly quickly, however, and soon Salla was the person who learned to use the system and taught others to use it, too. Salla then moved on from manufacturing to reception of goods, to guide her colleagues in that department in using the system and making operations more efficient. 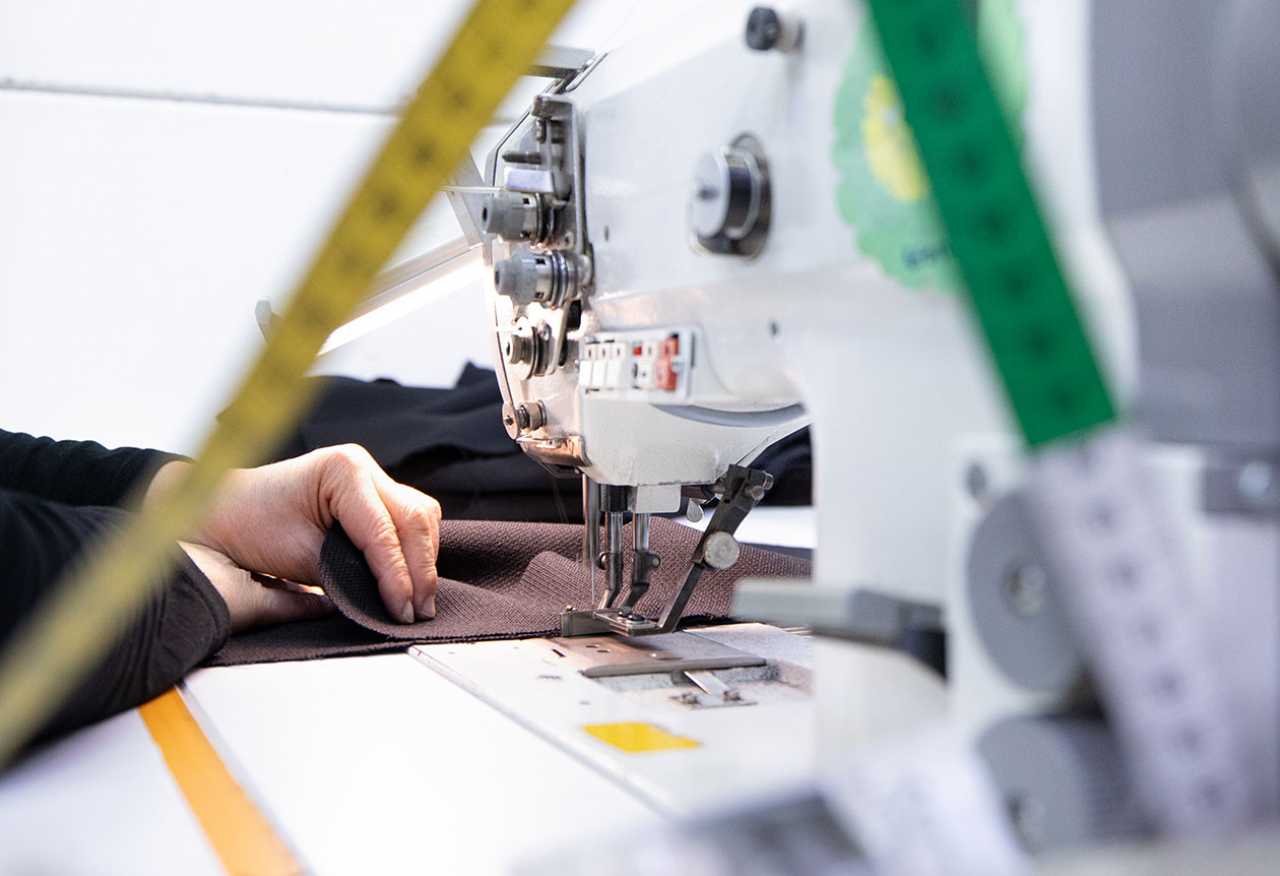 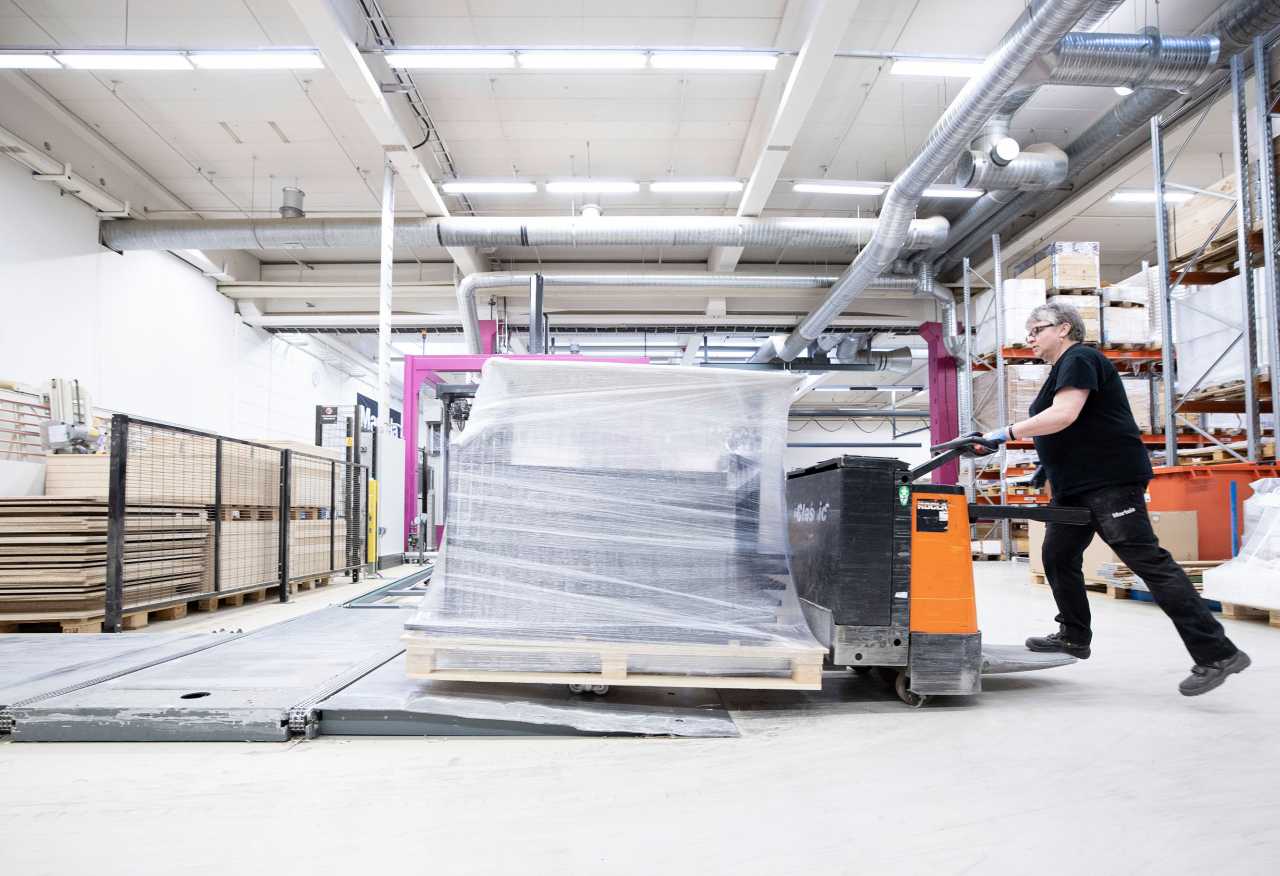 At the end of the 1990s the work was organised in a new way at Martela, and a new team leader role was created. Salla was one of the first people to be asked to take on this role, and it did not take long until she was promoted from team leader to supervisor. Salla feels that her varied roles have been a wonderful experience: “I was always able to learn new things!” The demanding roles also required self-direction in terms of professional development: Salla studied to become a technician while working, and she later gained a Special Vocational Degree in Management.

I have always had a thirst for knowledge and wanted to try new things.

“My career has been long and interesting, extremely varied. I can’t imagine being the sort of person who just keeps doing the same thing,” Salla says. “When you are efficient, reliable and eager to try new things, people take notice. Maybe that is why I have always been given new challenges and responsibilities.” 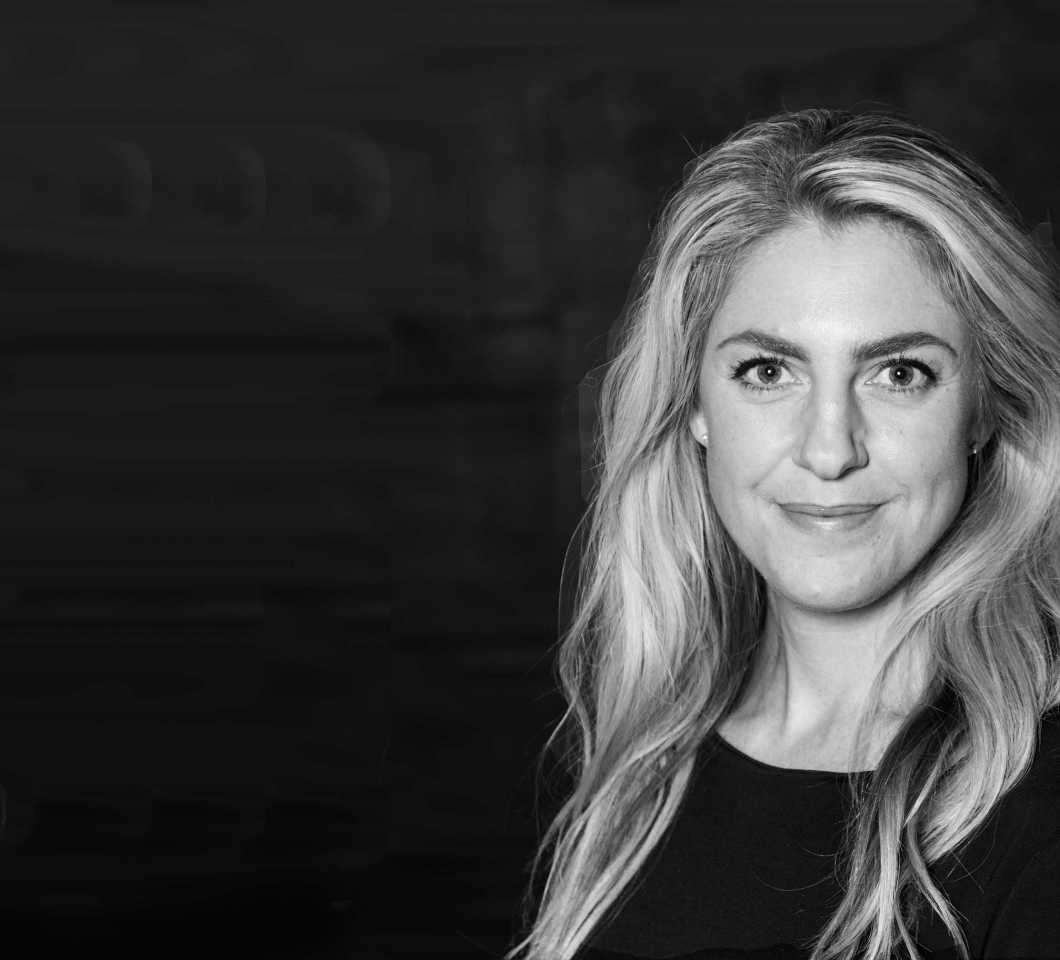 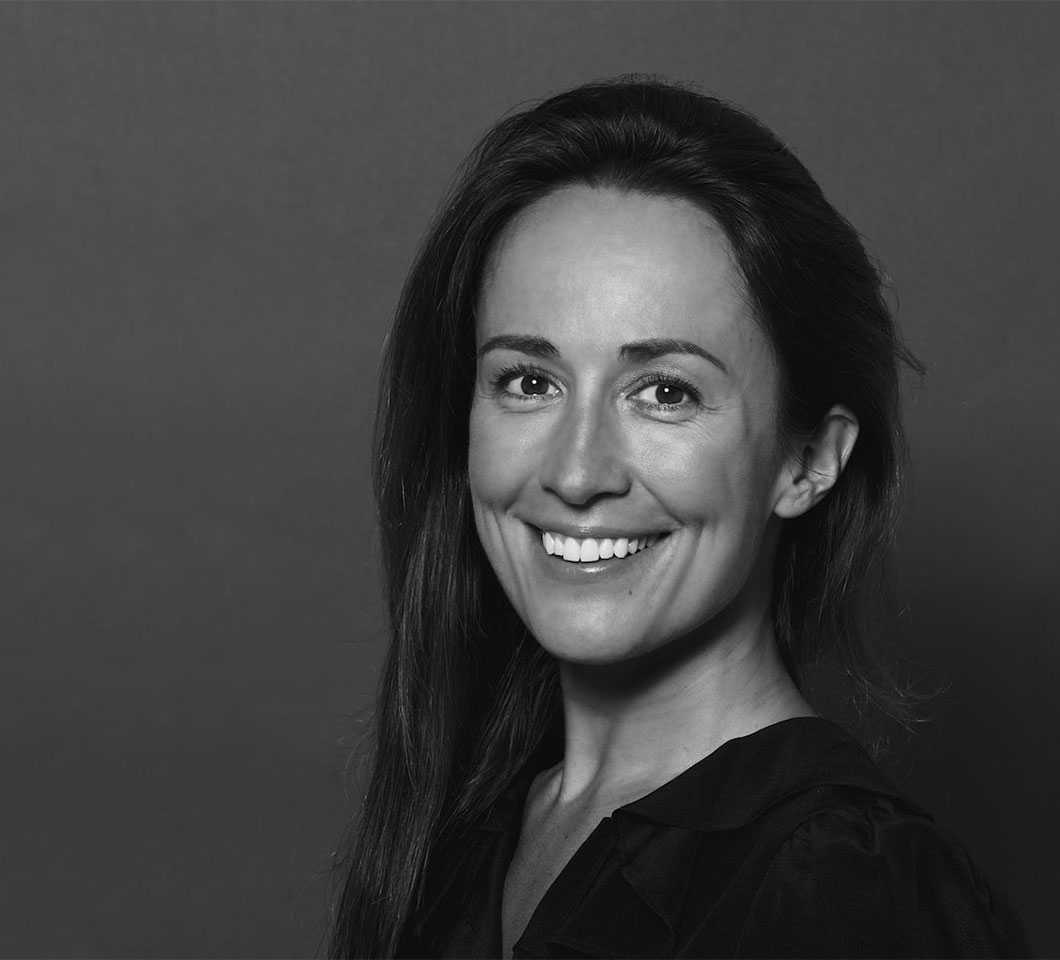 "I want to play my part in creating a society where people feel good."
Learn more 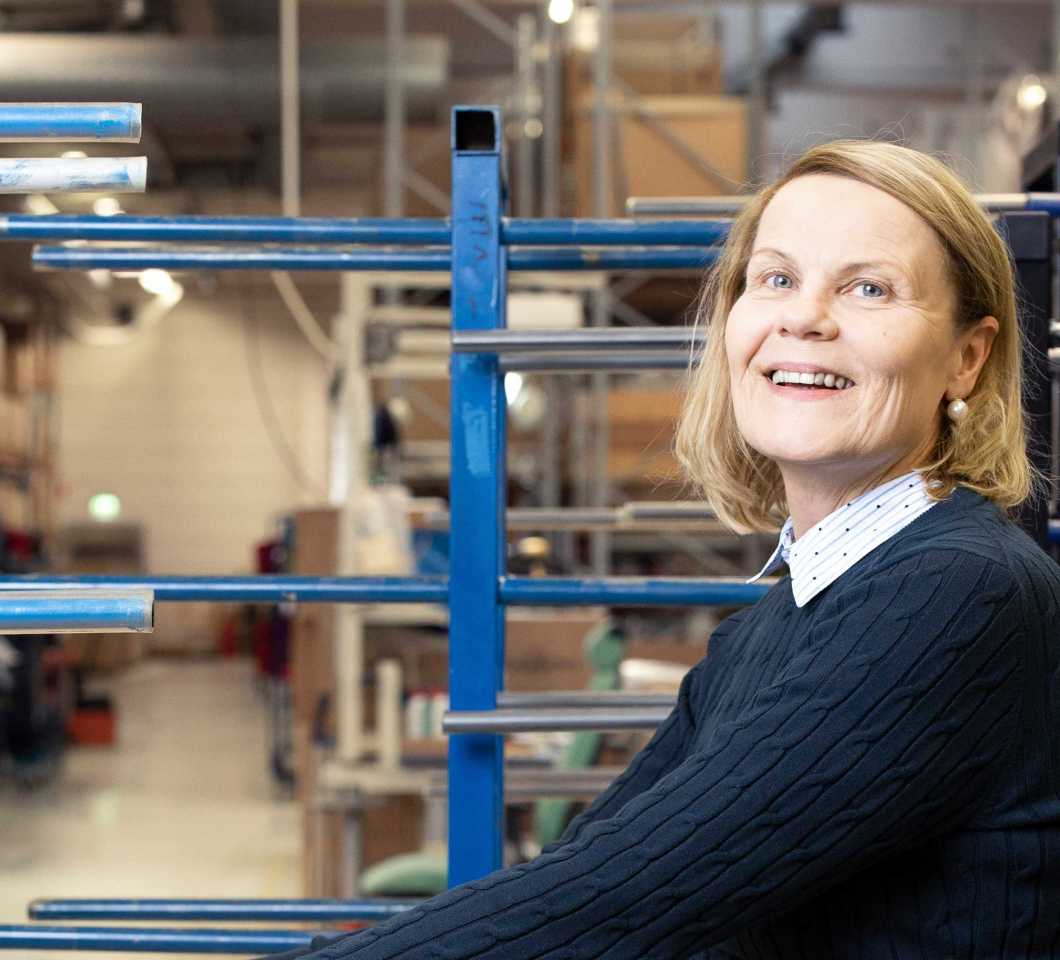 "I don’t want to be anyone’s boss"
Learn more 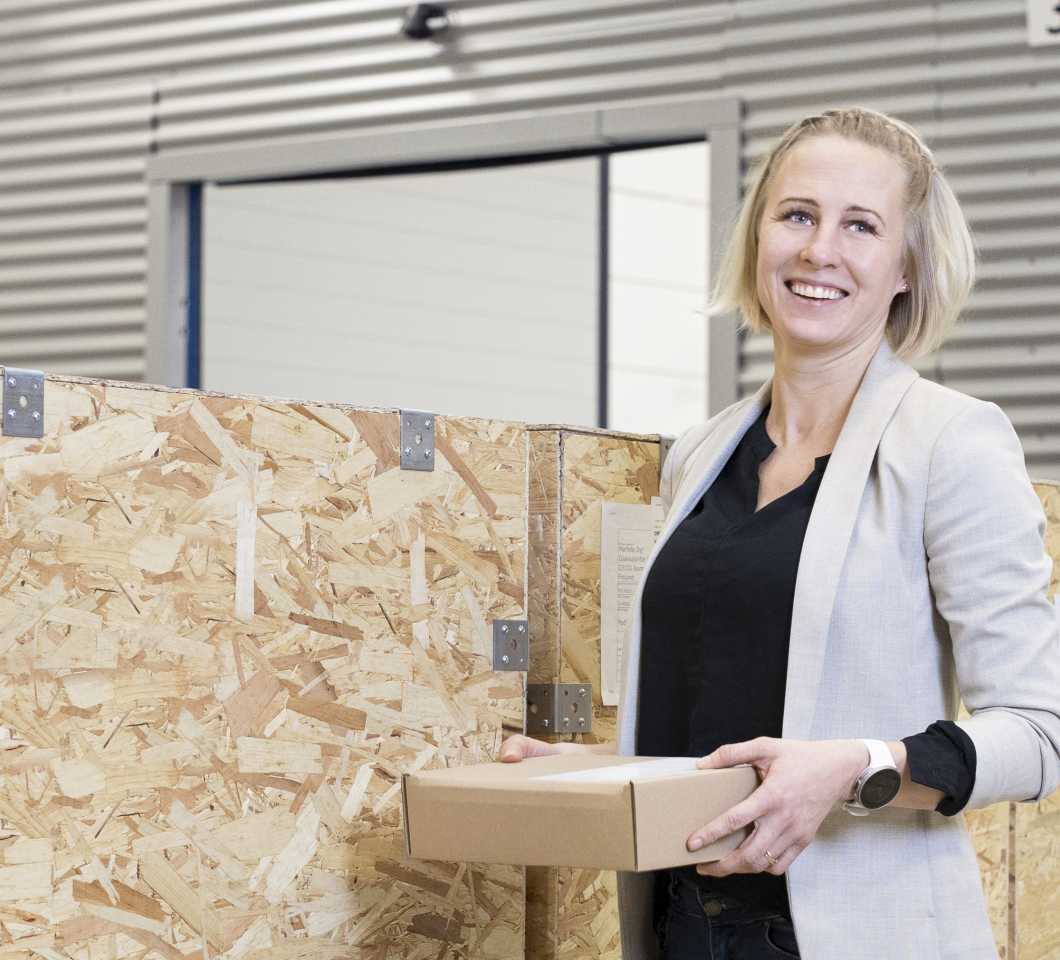 "When the world changes, we should also change the way we work”
Learn more