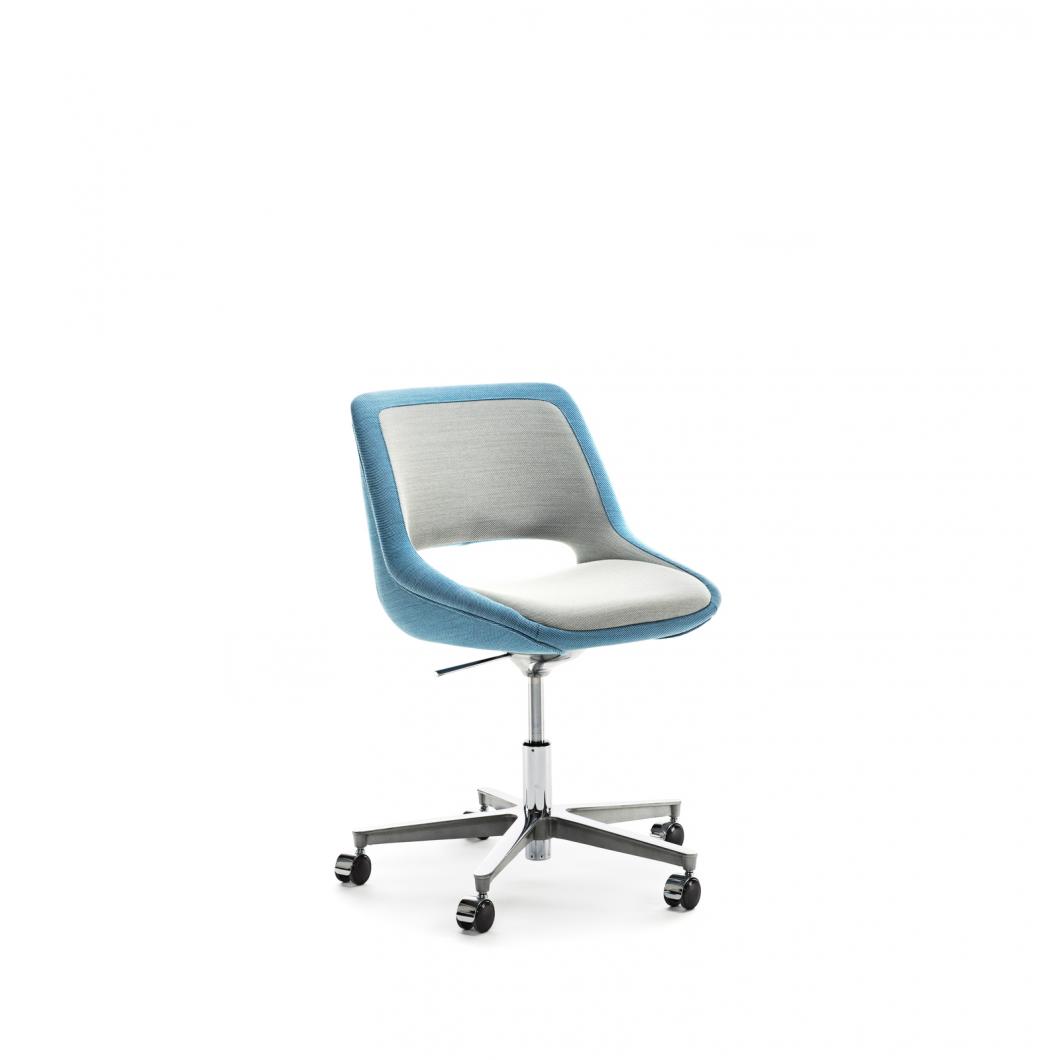 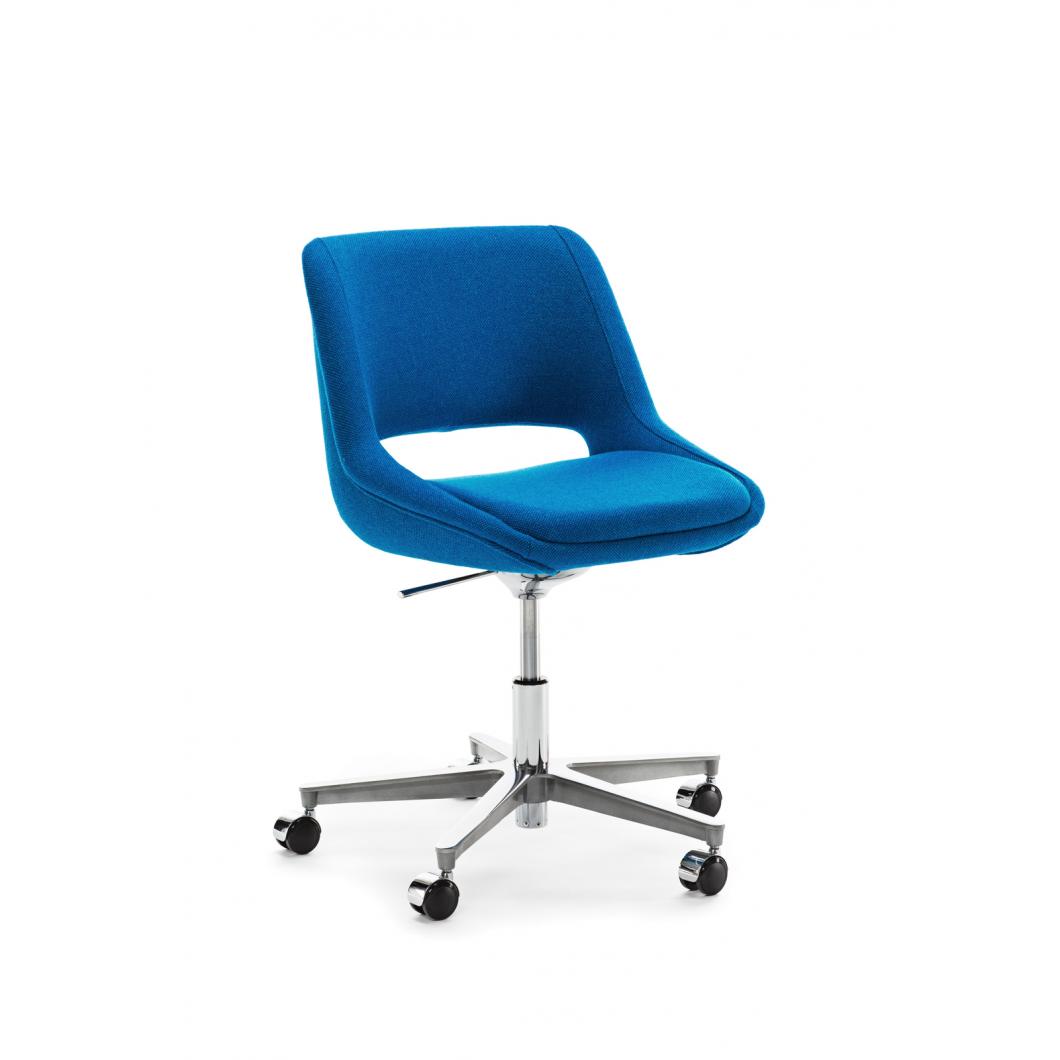 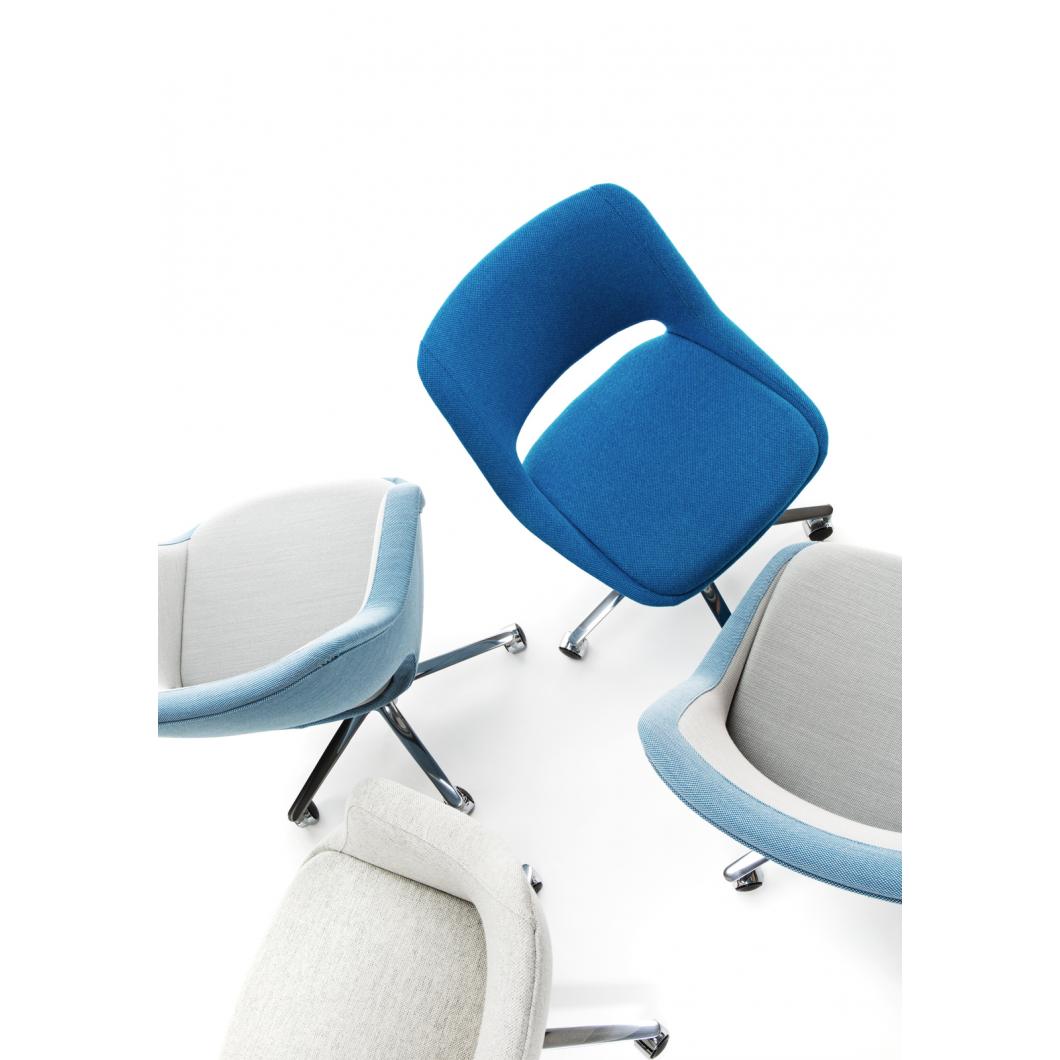 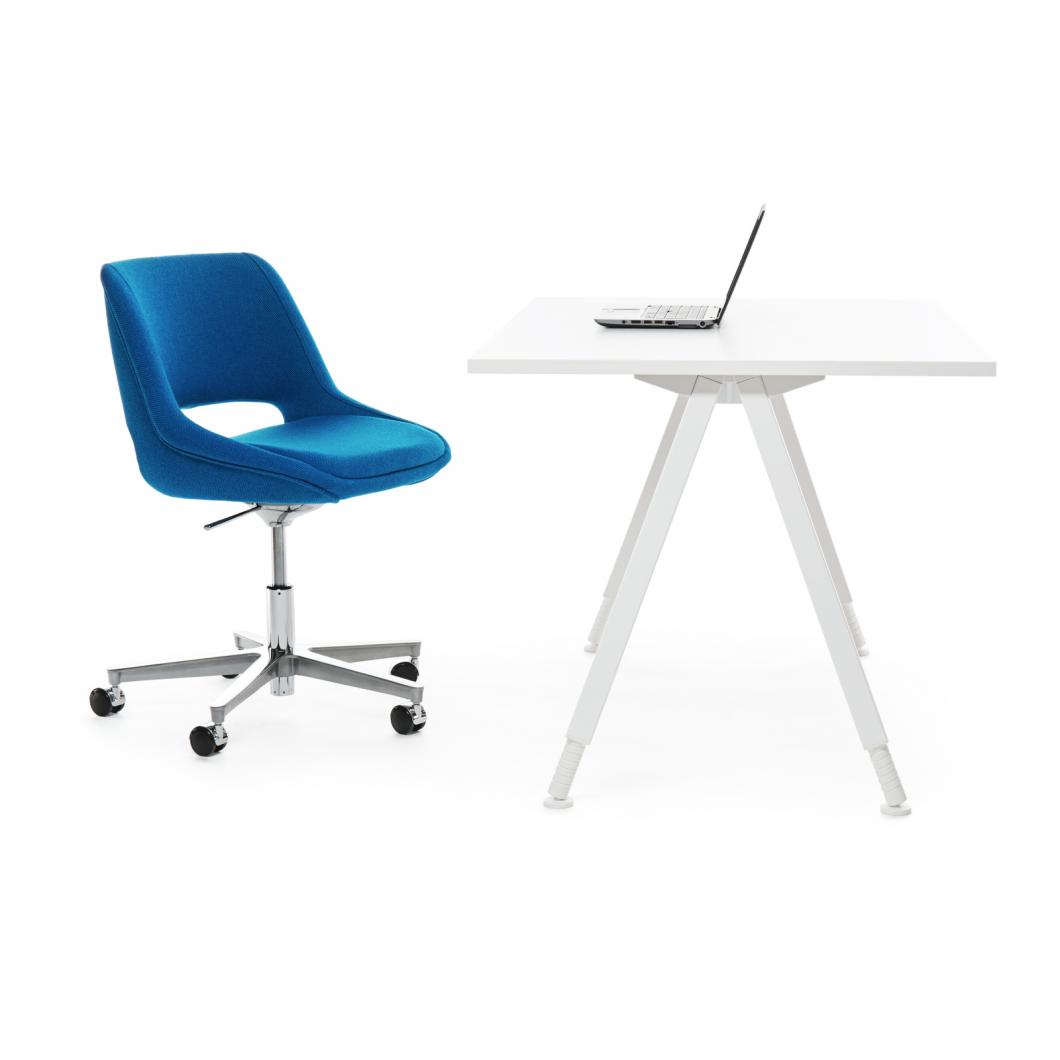 The mini Kilta chair with castors and with both height adjustment and a swing mechanism allows small back-and-forth movement. Mini Kilta is suitable for conference rooms as well as drop-in desks in activity based offices. Mini Kilta is smaller than the Kilta chair and has no armrests. 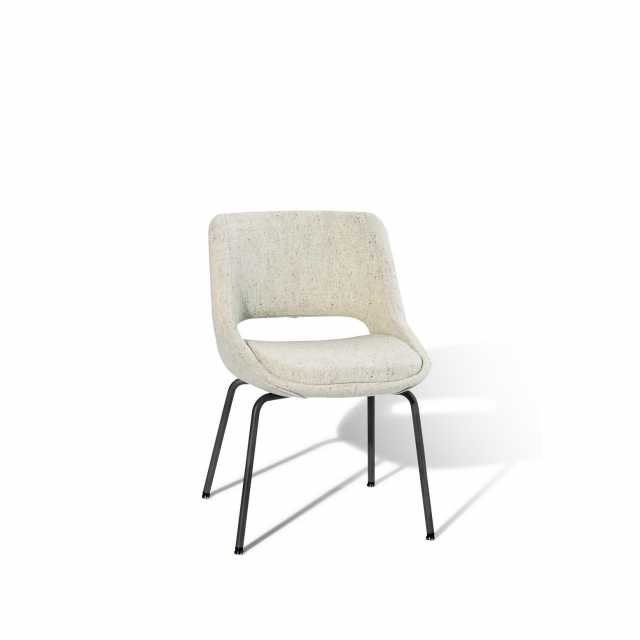 Universal chair with four leg base 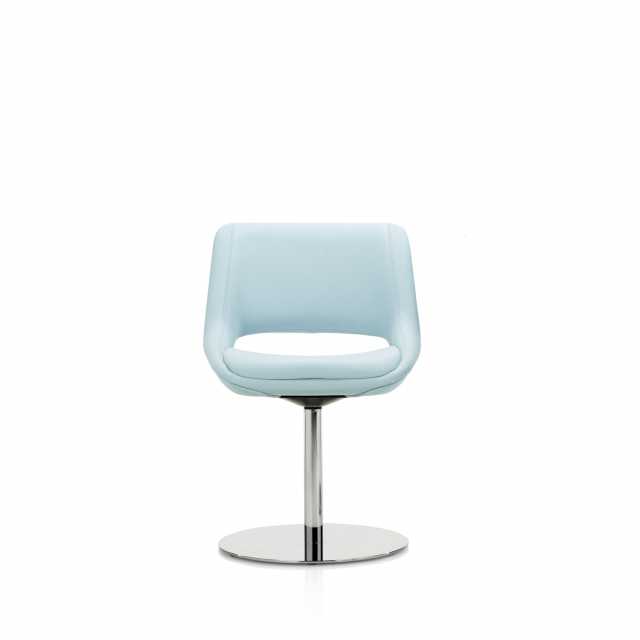 Universal chair with disc base 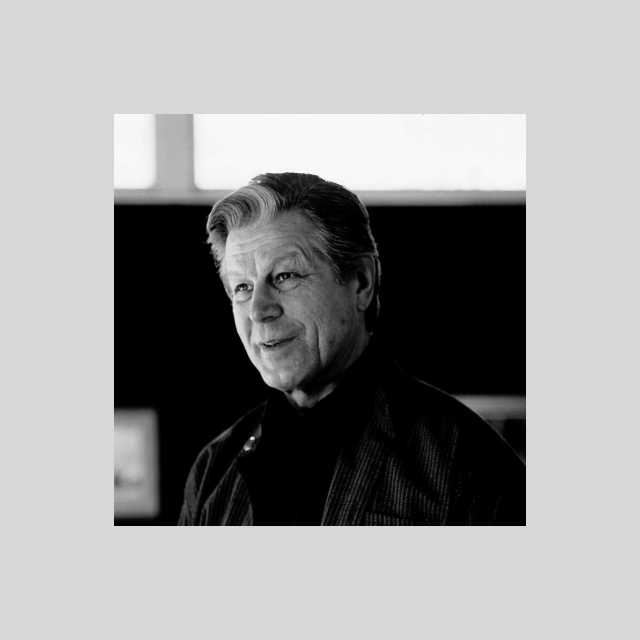 Interior architect Olli Mannermaa (1921–1998) had a long career with Tehokaluste, which is now Martela. Mannermaa is known particularly for his Kilta chair, which he designed in 1955. At the time of its creation Kilta was a ground-breaking chair, as its frame was cast out of a single piece of expanded plastic. Kilta is still in production, and the chair is part of the collections of museums such as MoMA in New York.